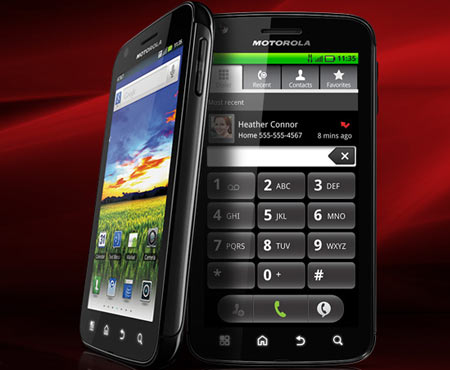 Some may not mind the fact that the Motorola Android 4.0 rollout schedule has been penciled in rather vaguely as long as they’re getting Ice Cream Sandwich onto their devices. For those who do, a lesson in patience will be beneficial right now, because it wasn’t a given that Motorola offerings were quickly going to get Google’s newest mobile OS owing to the acquisition.

The lineup of gadgets which are on the receiving end of the software bump covers the Droid 4, Droid Razr, Droid Razr Maxx and Droid Bionic. The register even includes the Photon 4G, Electrify, Atrix 4G for AT&T, Atrix 2, Droid Xyboard 8.2/10.1 and Xoom Wi-Fi + 3G/4G. For the U.S., the Family Edition of the last mentioned tablet is expected to be served the upgrade in the second quarter of this year.

“We know how excited you’ve been about getting the next stage of Ice Cream Sandwich updates for your Motorola devices. Our engineers and designers are combing through the code and preparing it for you. We are pleased to provide more details to the ICS upgrades,” says a fresh post on the Motorola blog.

The Atrix 2, Atrix 4G and Photon 4G are set to welcome the Android 4.0 update in the third quarter. Apart from these phones, the U.S. editions of the Xyboard 8.2 and Xyboard 10.1 are also being considered for an upgrade in Q3 2012. The rest of the candidates that are on the waiting list have ‘Further details to follow’ annotations attached to them. 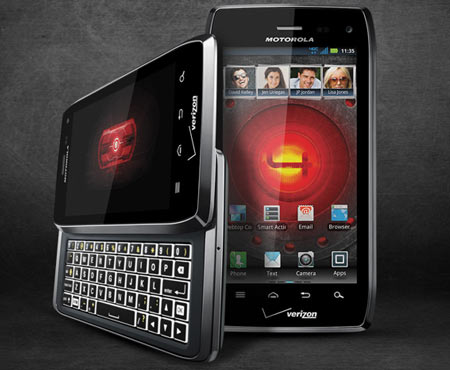 For now, the Motorola Android 4.0 launch schedule won’t be seeing any precise figures with respect to the release dates for the Ice Cream Sandwich treat on the various devices we’ve mentioned above.