Motorola and 3D Systems join hands over Ara, the smartphone of the future

What if you never have to upgrade your smartphone by swapping it for the latest model? It would be a tech buff’s and an environmentalist’s dream come true, wouldn’t it? Motorola’s Project Ara and Phonebloks are two modular handset concepts that play up to this fantasy.

Motorola has now partnered with 3D Systems over a development agreement running through a few years. It will be the latter’s job to support the Ara with its additive manufacturing resources. In other words, the company will be expanding its multi-material printing capabilities to cover functional and conductive components. 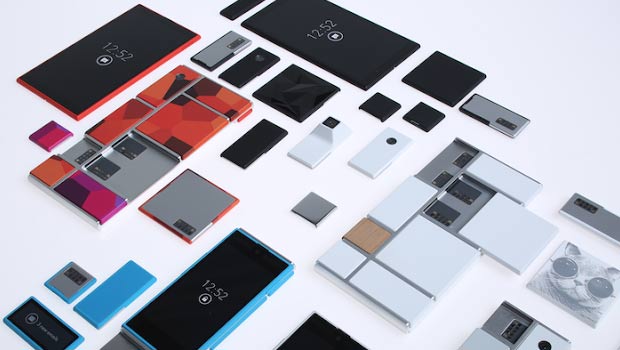 So the 3D printing brand will be charged with churning out enclosures, modules and what not for the Ara phone. The process is reported to involve a mix of additive and subtractive manufacturing. It’s going to be a big project for the company to pull off the sort of large scale 3D printing production plant Motorola is most probably expecting of it.

Picture having a smartphone custom built according to your preferences. And then imagine being able to switch some of its parts depending on your needs instead of buying a new handset when your requirements change. It’s just like throwing extra RAM or a graphics card into your PC. That’s what the Ara is about and it should offer users a cost effective way of upgrading or repairing their devices.

Before the Ara, the Phonebloks concept (which counts actor, Elijah Wood, among its supporters) was seen painting a similar dream of a LEGO-like modular gadget on the Thunderclap crowd-speaking website. It’s still left to be seen whether such a device will be able to make it into the mainstream market. Do people want to think for themselves or would they rather let manufacturers do that?

Facebook
Twitter
Pinterest
Linkedin
ReddIt
Tumblr
Flip
Previous articleNokia India is offering Rs 13,500 off on Lumia 1020 on exchange of select old smartphones
Next articleSamsung Galaxy Grand 2 wishes to build up on the success of its predecessor