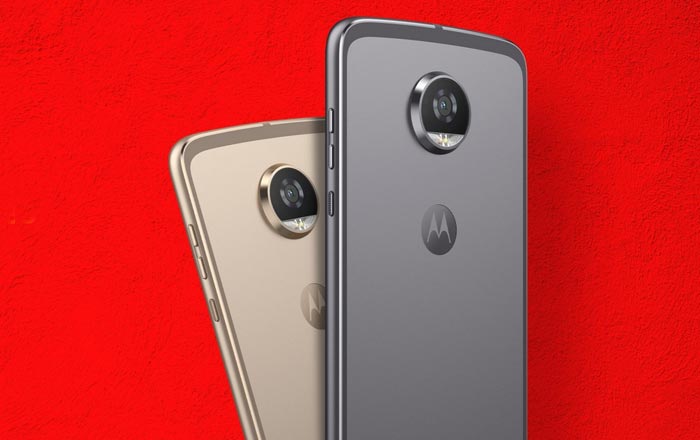 Motorola’s getting into the festive swing of things in India by announcing price cuts for 4 of its smartphones. These Diwali discounts are valid from October 14 to October 21 only via physical retailers.

The title for the biggest drop goes to the Moto Z2 Play which has fallen from Rs 29499 to Rs 24999, a Rs 4500 difference. The handset’s been around in India for about 4 months now and is also compatible with a range of Moto Mods accessories.

Finally, the Moto E4 has gotten the smaller discount of all. It’ll be sold at Rs 8199, Rs 800 lower than before. Out of the 4, only the Moto G5 and Moto Z2 Play are getting updated to Oreo; something to keep in mind when choosing which smartphone to snap up.

Other than direct cuts, Motorola is also promising a Reliance Jio deal that will see users getting 100GB of extra 4G data. There are also EMI schemes on hand from Bajaj Finserv and Home Credit. The company’s tweet about its Diwali bonanza was met by a barrage of queries from users waiting for the Moto X4’s arrival in India.

Motorola reassured them that it was bringing the Moto X4 to India soon and asked them to stay tuned in for more. We’ll let you in on its plans the moment it announces them.