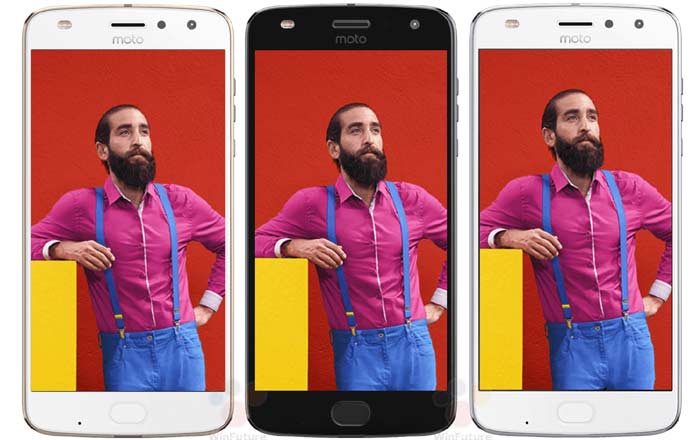 Motorola’s expected to launch over 9 new phones over the course of 2017 and its finally begun proceedings to launch the first one. The company’s Canadian arm took to Twitter recently to declare that its next bold phone will be announced on June 1.

What this bold phone will be is up in the air right now, but all signs point to the Moto Z2 Play. An earlier leak of the handset’s Brazilian retail box had hinted at the same June 1 date for its unveiling. The smartphone has gotten leaked on numerous occasions, revealing everything from how it looks to what hardware will reside inside it.

While the original Moto Z Play had its 3510mAh powerhouse and 50-hour battery life as its key highlights, its sequel has by all accounts sacrificed power for a slimmer frame. The latter is said to be the recipient of a 3000mAh battery which can last for 30 hours at one go.

Shaving down the battery means that the new Moto Z2 Play is set to be 5.99mm thick and 145g heavy, thinner and lighter than its predecessor’s 6.99mm thickness and 165g weight. Specs-wise, the upcoming phone is apparently going to be blessed with Android 7.1.1 Nougat, Moto Mods support, and a 5.5-inch Super AMOLED full HD display.

The Motorola phone may handle tasks with the help of an octa-core 2.2GHz Snapdragon 626 processor, Adreno 506 GPU, 4GB of RAM, and 64GB of ROM. A 12MP dual autofocus pixels primary camera is likely, as is a 5MP front-facing shooter.