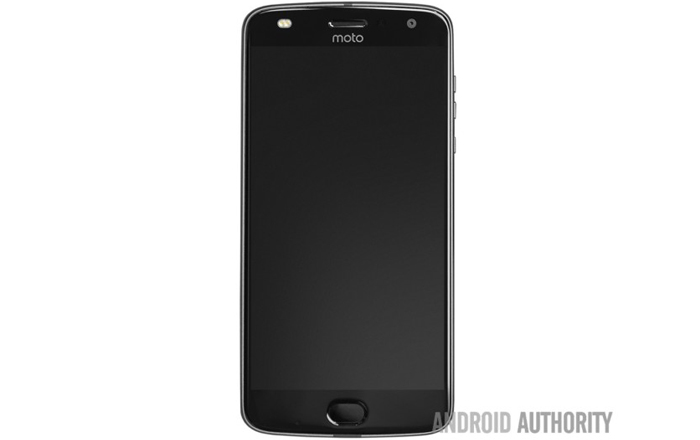 With the launch of the Moto Z2 Play done and dusted with, it’s time for the rumor mills to focus their attention on the next Motorola phone to come out of the series. Not much is known about the Moto Z2, except that it’ll probably look a lot like the former.

Changing this state of affairs is a new Geekbench listing which reveals a few key specs about the Moto Z2. The benchmark test was conducted on June 7, with the handset managing to score 1879 in its single-core and 6503 in its multi-core evaluation. The relatively recent date can be taken as a sign that the phone is going to come out soon.

Based on the page, the Moto Z2 is set to run on Android 7.1.1 Nougat. It’ll likely be a close-to-pure version of the OS based on the company’s past few phones. It’s apparently going to be powered by a 1.9GHz Snapdragon 835 processor, befitting the handset’s flagship status. There could also be 4GB of RAM residing inside to help the phone along.

Little else can be gleaned from the listing. Previous leaks have hinted that the Moto Z2 will feature dual cameras on its back. An alleged render of the device had revealed that it’ll be getting a dual-LED flash unit up front next to its selfie shooter.

Going by Motorola’s previous release patterns, the Moto Z2 will probably be unveiled alongside the Moto Z2 Force. The latter is also expected to hop on the twin lenses trend. The brand is very likely to equip the smartphone with its signature ShatterShield technology which is supposed to protect the handset from falling apart upon impact.