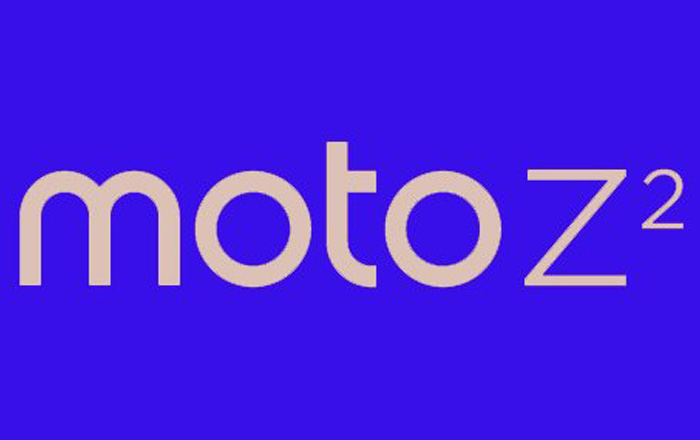 Motorola’s next flagship phone may be called the Moto Z2, surprising no one given that this is its established naming traditions for the past few years. Evidence for this comes in the form of a logo which has been leaked by the usually reliable tipster Evan Blass.

The logo looks pretty authentic at first glance, adopting Motorola’s lowercase style and adding the number 2 up top. Rumor has it the Moto Z2 will feature 4GB of RAM, a Snapdragon 835 processor, and Android 7.1.1 Nougat. The company hasn’t said much about the phone officially.

Also See: Motorola may have leaked the Moto X (2017) in its own video

The Moto Z2 will likely continue its previous variant’s modular abilities. The firm had previously talked about coming up with new Moto Mods for 3 years at the very least, with all options being compatible with the first Moto Z and any of its sequels.

Motorola’s continued to churn out Moto Mods since the Moto Z’s release. The company’s Malaysian arm teased a RAZR-inspired accessory last week, posting a photo captioned with the words ‘An icon returns as a Moto Mod.’ Some believed it to be an April Fools joke, but there hasn’t been any indication of that.

The Moto Z was launched in June 2016. If Motorola follows the same pattern, the Moto Z2 will be coming out at around the same time this year. Leaks with more details will likely emerge over the next few months if that hold true.