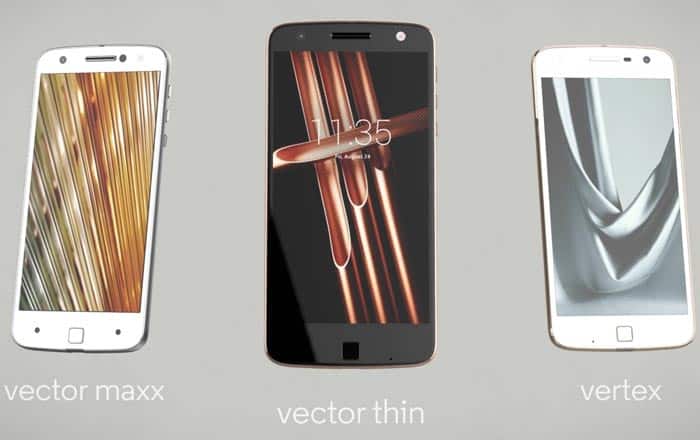 The Moto Z Play has been leaked several times in the past and is generally expected to be the third member of Motorola’s Moto Z family of smartphones. The handset has now surfaced on Indian import/export site Zauba flying into the country from Canada for testing.

To recall, Motorola had only launched the Moto Z and Moto Z Force at an event last month. The Moto Z Play wasn’t mentioned by the brand, but is likely going to be the follow up to the mid-range Moto X Play. The Zauba listing adds new fuel to this speculation as it has a handset going by the name the Motorola Vertex.

The Moto Z Play is widely believed to bear the codename Vertex within the company, so it seems likely the device in the listing is the same one which has been leaked before. The page itself doesn’t give much away in terms of price or information, only revealing that the phone measures 5.5-inch in terms of screen size. This falls in line with previous rumors about the smartphone.

A Geekbench listing of the Motorola handset hints that it could pack specs like a 5.5-inch 1080p AMOLED display and Android 6.0 Marshmallow. The phone might get things done with the combined power of an octa-core Snapdragon 625 processor and Adreno 506 GPU. It may also get its juice from a hefty 3500mAh battery.