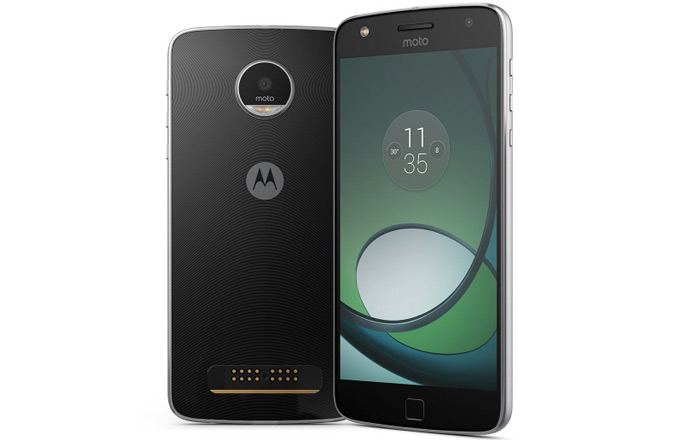 Even as the Moto Z2 Play takes center stage as the latest phone out of Motorola’s roster, the handset’s predecessor, the Moto Z Play, has begun getting the update to Android 7.1.1 Nougat. Not only that, even the 2015-era Moto X Play is being upgraded to the same software version.

The Moto Z Play appears to have the honor of being the first Motorola smartphone to receive Android 7.1.1 in the US. The brand has confirmed the promotion on its website, detailing the changes to be expected. The new iteration brings with it enhanced multitasking features, more efficient notification controls, and better data saver and battery features.

Also See: Moto Z2 Play to go up for pre-orders in India on June 8

The update additionally brings the Moto Mods platform to version 2.0 for Moto Z Play users. Moving on to the Moto X Play, the company has officially put up release notes for the smartphone’s upgrade but hasn’t mentioned when and where exactly the rollout will be happening.

A Reddit thread discussing the arrival of Android 7.1.1 indicates that Motorola is conducting a soak test for the Moto X Play in India before rolling it out to everyone. This would explain why it hasn’t reached a larger audience yet. The device initially hit the scene running Android 5.1.1 Lollipop, so the promotion to Nougat is a pleasant surprise.