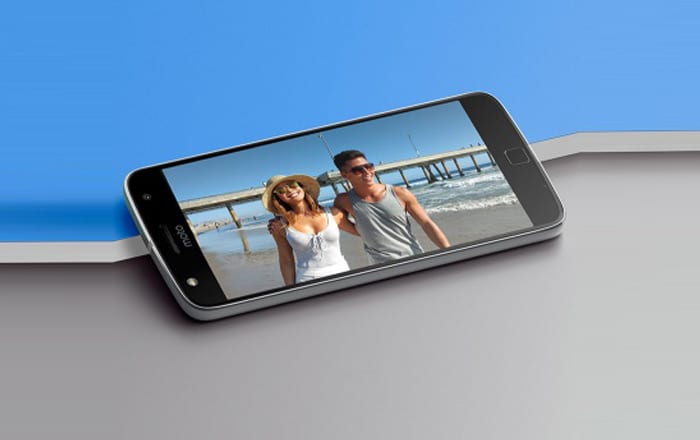 Unlocked smartphones aren’t very popular in the US, but there are plenty of people who still prefer them, and for them, this new deal on the Moto Z Play will seem quite attractive. The no-contract variant of this handset has just had $50 cut from its original price tag.

That brings its retail value down to $400. The new deal applies to all units bought through the Motorola website, and will stay alive until February 13 comes along. Amazon and Best Buy also seem to have lowered the device’s price, however, buying from them doesn’t let you access the Moto Maker tool for customizing the looks of your Moto Z Play.

This handset is among the few modular smartphones which were released last year. It allows you to swap out its components to replace them with other stuff like a projector, a battery pack, a zoom lens and more. While some mods are made by Motorola itself, some are prepared in partnership with other companies.

A quick look at the main specs of the Moto Z Play from Motorola:

Like we said, the reduced price of the Moto Z Play will stay reduced until February 13; so hopeful buyers still have a lot of time to save up the needed cash.