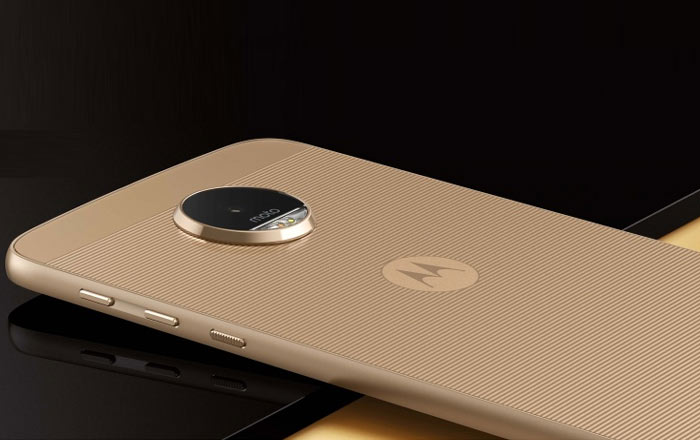 Motorola had announced that the Moto Z and Moto Z Force were getting the send-up to Nougat on a global scale back in November this year. Now it appears the update is making its way to owners of the former in India.

Motorola itself hasn’t made any proclamations regarding the roll-out in India and hasn’t mentioned Nougat’s arrival on the Moto Z’s official software upgrade page either. BGR India reports that it had gotten in touch with the brand who in turn confirmed that Android 7.0 was indeed being beamed out to the handset.

The biggest change which Google’s latest OS will bring to the Moto Z is support for Daydream. It’s been the exclusive bastion of the Pixel series of smartphones so far. The Motorola offering is now effectively one of the first few to be compatible with the VR platform.

Also Read: Moto G4, Moto G4 Plus and Moto G4 Play get discounted ahead of Christmas

Motorola had previously stated that the phone’s smooth graphics processing, high-resolution screen, and high-fidelity sensors for head tracking made it an ideal fit for Daydream. Unfortunately, the Daydream View VR headset which makes all this possible hasn’t hit Indian shores yet, a major hiccup for users in the country.

Up until this happens, Moto Z owners can take advantage of other Nougat treats such as toggling between their most recently used apps, split-screen mode, and quick settings customizations. They can check if they’ve gotten the update by heading to Settings, followed by About Phone, and finally System Update.