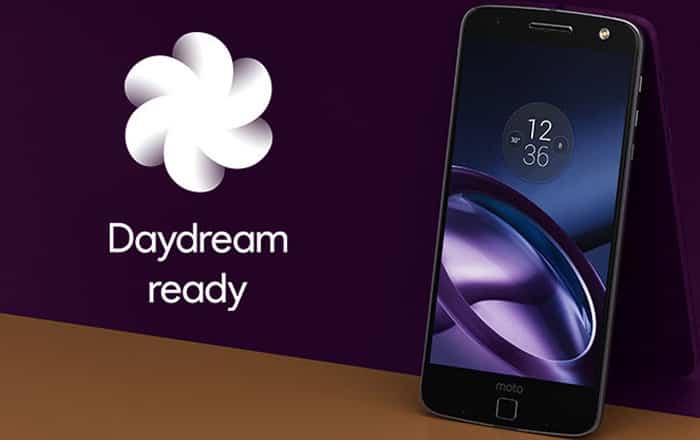 Motorola has officially announced its plans to roll out Android 7.0 to the Moto Z and Moto Z Force on a global scale. The declaration comes just a few days after Nougat started making its way to the devices in the US.

Motorola’s going to kickstart its Nougat release starting this week, with no specific timeline given on when exactly it’ll hit a particular country. The OTA upgrade will probably take its time to reach all Moto Z and Moto Z Force units across the world.

Probably the biggest game changer to arrive in the update is the support for Daydream. Google’s VR platform has so far been restricted to the search giant’s own Pixel lineup. In that light, the Moto Z and Moto Z Force are the first phones by another handset maker to gain the distinction of being Daydream-ready.

Also See: Lenovo to use Moto branding for all future phones

As Motorola puts it, its offerings qualify for this honor since they have high-resolution displays, high-fidelity sensors for accurate head tracking, and the capability to process graphics smoothly. However, owners will have to shell out cash for their very own Daydream View VR headset in order to immerse themselves in virtual reality.

Motorola didn’t mention any other details about what to expect from the upgrade. Going by the recent Moto Z Droid Nougat update, it’ll likely bring support for useful tools like split screen mode and quick app switching. The promotion weighs in at 1500MB and takes up to 20 minutes to set up.

You can head to Motorola’s software upgrades page to find out more about its Nougat rollout for the Moto Z and Moto Z Force by country and carrier. You can also manually check to see whether you’ve gotten the update by going to Settings, System updates, and finally Check for system update.