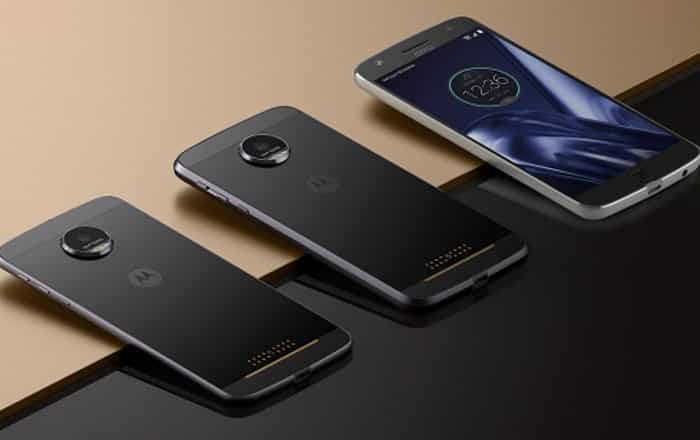 Following reports about the Moto Z series’ imminent arrival in India, Motorola has officially revealed that the lineup is landing in India on October 4. The phones will make their debut in the country right in the midst of the festive season, effectively pitting itself against other new launches vying for attention.

Motorola is currently teasing the Moto Z series via its Indian Twitter handle. It’s also begun sending out press invites for the launch event. Sadly, it’s chosen not to reveal just which members of the family are making their way to the nation. The lineup started out with the entry of the Moto Z and Moto Z Force back in June this year.

The two were later joined by the Moto Z Play earlier this month. The company has also launched a number of Moto Mods to complement the smartphones. These accessories snap on to the back of any phone from the lineup and give it added powers such as extra battery life to louder speakers.

Lenovo India Executive Director Mobile Business Group Sudhin Mathur had previously stated that it’s going to launch 8 new devices during the festive season and 6 of these have already been announced. Price details about the new products haven’t been made available yet.