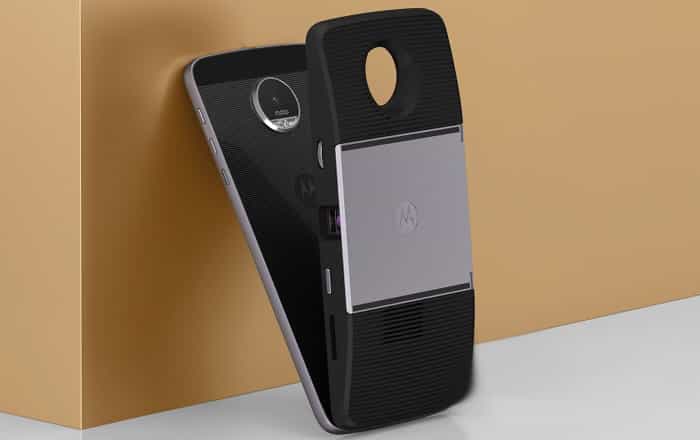 Google’s Project Tango augmented reality (AR) technology might be making the leap from Lenovo to Motorola at some point in the future. Intriguingly, this might not happen in the form of a full-fledged AR-ready Moto phone, but rather a standalone Moto Mod.

The source of this news is none other than Motorola CEO Aymar de Lencquesaing himself. While addressing reporters at a Chicago event, he talked about the collaboration between Lenovo and Google which lead to the creation of the Phab 2 Pro. He went on to discuss his company’s future going forward, questioning how it’ll reconcile products which are at the fringe as a group.

This line of thought lead to Lencquesaing stating that Motorola is likely to have a Tango module in order to enable the Moto Z to have Tango functionality. He further thinks AR on a phone is a technology that is likely to stick, which could translate to the brand following or leading the market in the area.

While Lencquesaing’s statements doesn’t exactly confirm the presence of such a module right now, it does hint that the product is a distinct possibility. Motorola’s Moto Mods basically function as enhanced covers which attach themselves to a Moto Z handset in order to grant the phone specific powers such as longer battery life, a projector, speakers, and optical zoom cameras.

The addition of a Tango Mod may come as welcome news to people who’d like to explore AR without having to buy a separate phone to do so. The Phab 2 Pro makes use of special depth sensing and motion tracking cameras to work its AR magic. The potential Tango Mod may incorporate those as well.