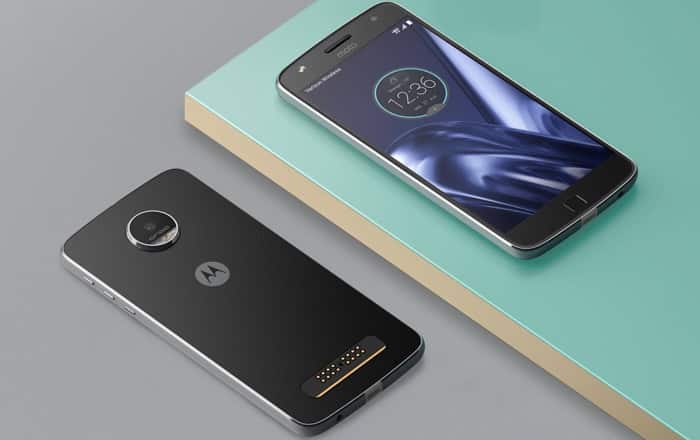 Android 7.0 Nougat has been around for about a month now and is currently available as a download for mostly Nexus devices. The arrival of the next version of the software usually triggers a series of announcements from handset makers, announcing when their products will see the update to Google’s latest OS.

Motorola has now joined the fray by telling Droid Life that people can expect to see the Android 7.0 Nougat upgrade for the Moto Z family and Moto G4 beginning in Q4. This is fairly quick, since Q4 takes place from October to December. Based on the statement, owners of the Moto Z, Moto Z Force, and Moto Z Play can expect the OS soon.

While the declaration only mentions the Moto G4, it’s safe to assume the Moto G4 Plus and Moto G4 Play will probably get a taste of Nougat around the same time as well. Unfortunately, the brand was less than forthcoming when it came to its previous phones like the Moto X Pure and Moto G lineup.

According to a Motorola spokesperson, the manufacturer knows upgrades are about getting it right and making sure the phone’s performance remains the best it can be. It plans to share its update schedule for other products and more specific timing later.

The fact that the Moto Z lineup is getting Android 7.0 may serve to increase the series’ appeal to buyers when the family of smartphones lands in India on October 4. The company hasn’t specified which members of the clan will be coming to the nation yet.