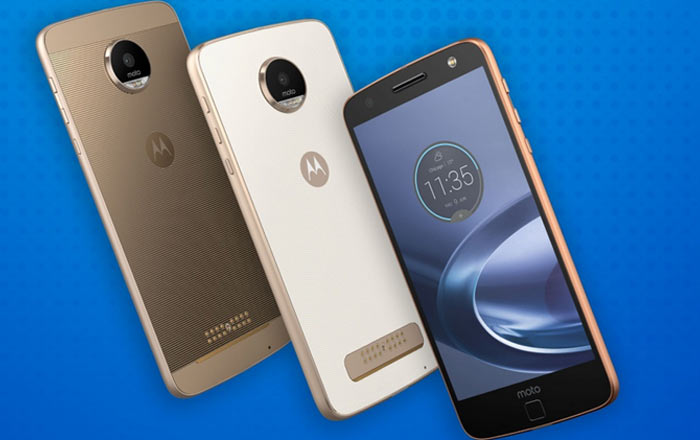 The 2017 edition of the Moto Z may have just gotten leaked in the form of a Geekbench listing which reveals a few key specs of the device. The page features the scores of a handset dubbed the Motorola XT1650, the model number of the original Moto Z.

However, the accompanying features indicate that this is a new variant of the modular phone. For one, the Motorola device gets things done with the help of a 1.9GHz octa-core Qualcomm MSM8998 processor, commonly known as the Snapdragon 835 SoC.

Other listed specifications of the alleged Moto Z (2017) include 4GB of RAM and Android 7.1.1 Nougat. Unfortunately, little else can be gleaned from the page. There’s no way to verify the information as yet since it’s still early days for the smartphone to be officially launched.

Also Read: Moto X Play to get Nougat by January-end

Rumors so far have concentrated on the Moto G5 Plus, with little mention of the next member of the Moto Z series. The former is expected to make its debut at a pre-MWC 2017 event on February 26. Several press renders and live images of the handset have gotten leaked recently, putting a number of details out in the open.

For instance, the Moto G5 Plus looks similar to its predecessors except for its back which sports a distinctly Moto Z-inspired camera module design. In terms of specs, it may get its hands on a 5.5-inch 1080p display, a Snapdragon 625 CPU, a 3080mAh battery, 32GB of ROM, 4GB of RAM, a 13MP rear camera, and a 5MP front-facing shooter.