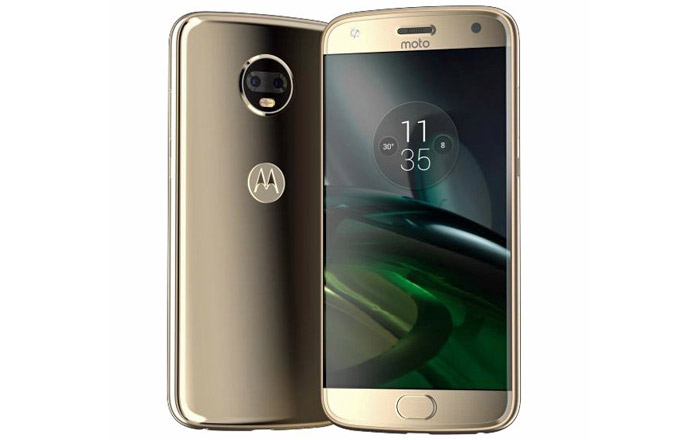 The Moto X4 has popped up amongst rumor mills once again, with leakster Roland Quandt revealing the handset’s price in a tweet recently. The phone is expected to come out in the fourth quarter of the year ahead of the holiday shopping season.

According to Quandt, the Moto X4 will set buyers in Eastern Europe back by EUR 350 (approx $410 or Rs 26340). This is specifically for the 32GB variant. There’s no mention of the predicted 64GB option in his tweet. Noted tipster Evan Blass had previously leaked that the phone would max out at 64GB, so expect 2 variants of the device to be up for grabs.

Motorola is apparently sticking to a back-to-basics approach for the Moto X4. It’s taking inspiration from the original Moto X in an effort to replicate that particular handset’s mix of excellent user experience at a mid-range cost. This has been its focus for a while now with its G and E lineup, so the upcoming X series smartphone will likely be a continuation of this philosophy.

As for specs, the Moto X4 could be blessed with a pair of dual cameras on its back. One might boast of a 12MP resolution and the other an 8MP one. What these lenses will be able to do together is unknown as of now, but if they take their cue from the Moto Z2 Force they’ll probably be able to perform bokeh effects and shoot in color + monochrome.