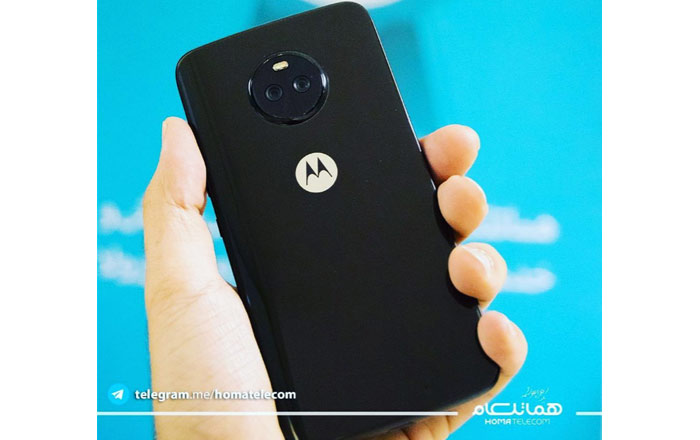 The rumored August 24 launch date for the Moto X4 has come and gone, with no new phone in sight. It seems Motorola is holding back from launching the phone right now, with folks speculating that an IFA 2017 unveiling is imminent.

There’s a ton of evidence to show that there really is a Moto X4 in the making, with a new distributor-sourced image leak (see above) and FCC listing the latest ones in line. The US certification site reveals that the smartphone bears the model number XT-1900-1 and packs a 2810mAh battery.

The latter is in stark contrast to previous rumors which asserted that the Moto X4 would boast of a 3000mAh battery. The device is also expected to carry a 5.2-inch full HD display and 12MP + 8MP dual cameras, placed within a prominent module that juts out of the back. The duo might be paired with a 16MP shooter up front.

Also Read: Moto G5S Plus coming to India on August 29

Stay tuned for more on the elusive Moto X4 in the days or weeks leading up to its launch. The phone’s arrival will mark a return for the brand’s popular X series, so there’s a lot riding on its success.