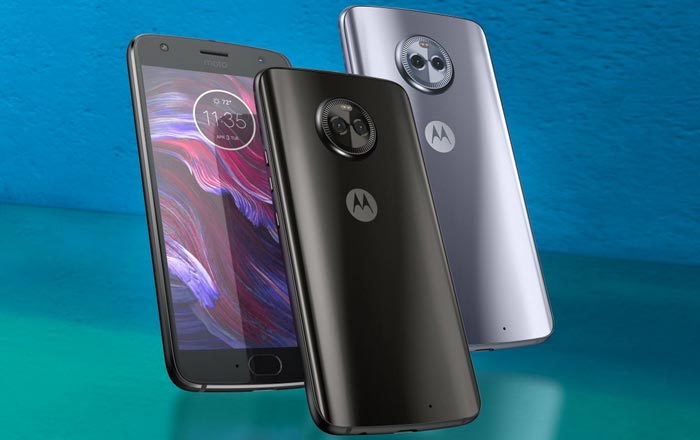 The Moto X4 has finally landed in India after a considerable delay that saw Motorola announcing an October launch date only to cancel it for unknown reasons. The handset made its international debut back in September, making a big splash as the first X series phone in 2 years.

Motorola later launched an Android One version of the Moto X4 in the US. Unfortunately, that variant won’t be making its way to India. It’s gotten a Rs 20999 price tag for the 3GB/32GB option and a Rs 22999 one for the 4GB/64GB model, placing it comfortably within the affordable market sector between the Moto G5 and Moto Z2.

The Moto X4’s got a lot going for it, from the Gorilla Glass layered over its front and back to its IP68 certification. It looks pretty sleek, with a prominent camera hump providing some added style. There’s a 12MP + 8MP dual-camera setup inside, with the former of the Dual Autofocus Pixel lens variety and the latter a 120-degree wide-angle lens.

One factor setting the Moto X4 apart from rivals is its support for both Alexa and Google Assistant. The former won’t be available immediately though. You can buy the Moto X4 via Flipkart starting from 11:59 pm today. Launch offers include a 10% discount on HDFC cards and an extra Rs 2500 or Rs 3000 upon exchange, with the latter applicable on select Motorola phones.