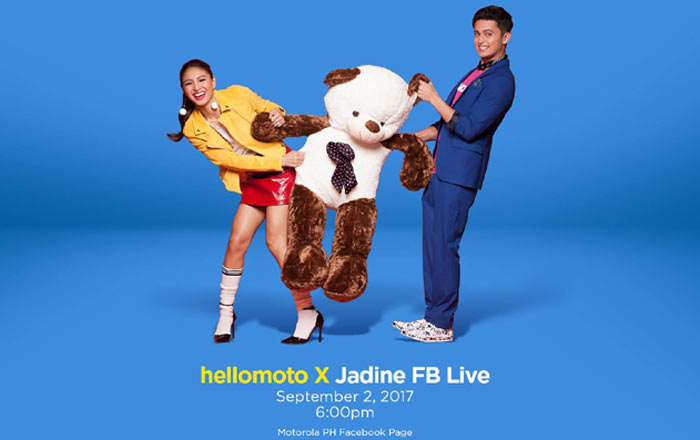 Motorola might finally be ready to reveal the Moto X to the world after months of leaks and false launch dates. The brand’s official Philippines Facebook page has begun promoting a livestream event that will kick off at 6 pm on September 2.

The Moto X4 isn’t explicitly mentioned on the poster above, but the image does feature the words ‘hellomoto X.’ That’s a pretty obvious allusion to the erstwhile smartphone series which hasn’t seen a new addition since 2015.

Frequent Moto leakster HeyAndri recently tweeted that the Moto X4 would be priced at $349.99 (roughly Rs 22400) and $399.99 (approx Rs 25600) in the Northern American market. He didn’t mention what the differences between the variants will be.

$349.99 will probably be the cost of the 32GB model, while the $399.99 will be the asking rate for the 64GB option. However, this theory goes against a previous rumor which had alleged that Motorola was planning to launch the 32GB variant in North America, Latin America, and Europe and the 64GB one in the Asia Pacific region.

Speculation so far suggests that all variants of the Moto X4 will be furnished with specs like a pair of 12MP + 8MP dual cameras, a Snapdragon 630 processor, a 3000mAh battery, IP68 dust and water resistance, a 5.2-inch 1080p screen, and a 16MP selfie shooter. 3D Glass is expected to be present on both the front and back.

September 2 is only a few days away now, so it won’t take long before the Moto X4 makes its debut. We’ll fill you in on its official details the moment it emerges out of the shadows.