Motorola’s upcoming Moto X4 has surfaced online once again, this time through Brazil’s homologation agency Anatel and tech site Tudocelular. The leak includes photos of the phone and the contents of its box, leaving very little to the imagination when it comes to how the handset will look.

Going by the live snaps, the Moto X4 will be a very thick phone, a contrast to Motorola’s slim flagship Z series. The bezels appear to be minimal on the sides, though the same can’t be said for the top and bottom. There’s an oval home button up front, likely doing double duty as the device’s fingerprint scanner.

Interestingly, the back has been layered with glass and is a bit curved. The dual cameras are front-and-center on the Moto X4’s rear surface, with the dual-LED flash unit placed above them. The Moto batwing symbol is flat, a change from the dimple that usually accompanies it. 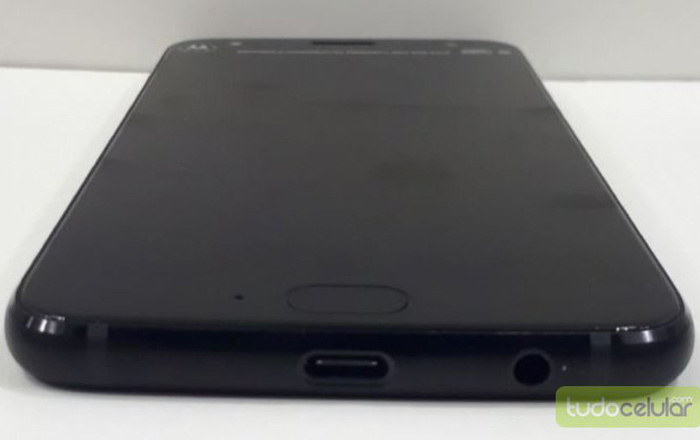 There seem to be some text along the top, designating this as a prototype model that is a few steps away from the finished product. The markings will probably be replaced by official Moto branding once it reaches the final stage.

The bottom confirms that Motorola is retaining the 3.5mm headphone jack on the smartphone, as well as a USB Type-C port. The company will likely be bundling its trusty Turbo Charger and a pair of earphones with the handset.

The Moto X4 might be making its debut on August 24 at an event in Brazil. We’ll keep you updated as more information starts coming out.