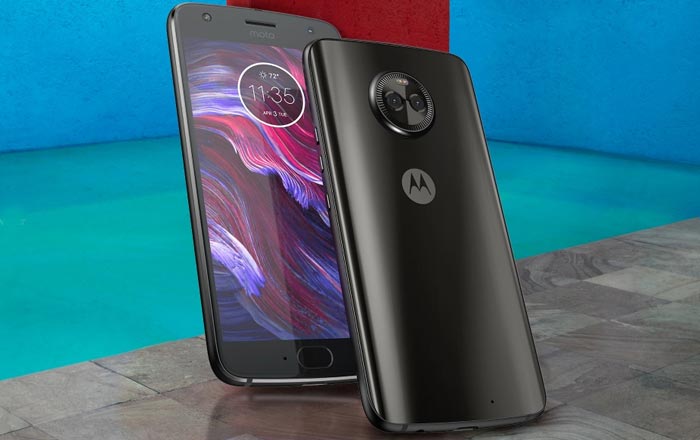 It’s been a couple of weeks since Motorola announced the Moto X4 at the IFA 2017 and the company is now getting ready to launch the handset in India. It’s begun sending out invites for an event on October 3 which includes the tagline #XperiencePerfection.

Combined with the stream of tweets it’s been posting to its official Indian Twitter handle, it seems pretty obvious that Motorola will be launching the Moto X4 on that particular date. What’s less obvious is how much it’ll ask for the upper mid-range smartphone.

The Moto X4 is currently priced at €399 (roughly Rs 30740) in Europe. Interestingly, the phone was the subject of a leak just last week. Frequent tipster Evan Blass tweeted out a photo of the back of the device. While it looked like the regular variant in most aspects, it featured the Android One branding at the bottom.

Also Read: Moto G4 Plus will be getting Oreo update after all

If accurate, an Android One Moto X4 could be a huge deal. It would be the first time the program makes its way to the US. India isn’t unfamiliar with the initiative of course, but the smartphone would be the first Moto-branded one to be released in the nation.

There’s no telling if the Android One version of the Moto X4 will hit India or not. We’ll let you know what Motorola decides to bring to the country come October 3.