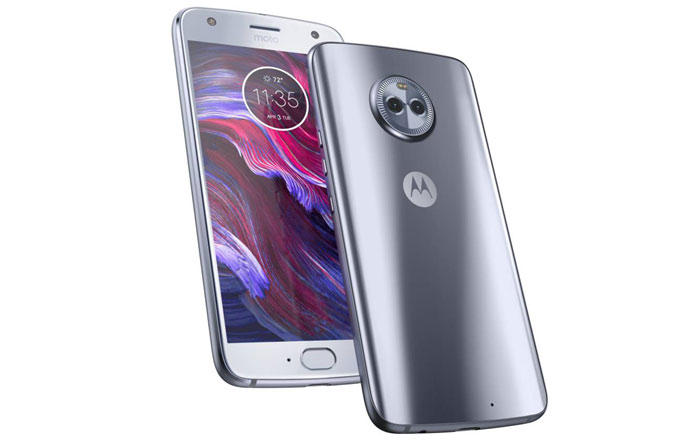 Motorola’s been teasing a new variant of the Moto X4 for the past week, and it’s now officially announced the device for everyone to see. It’s basically the same phone, but with 2 key differences.

One is the fact that it boasts of 6GB of RAM. This should lend itself to better processing power and smoother interactions on a day-to-day basis. The other is that it runs on Android 8.0 Oreo out-of-the-box. To recall, the original Moto X4 was launched with Android 7.1.1 Nougat back in September last year.

The Moto X4 actually began receiving its Oreo update in December 2017, for both the Android One and standard version. So the fact that the 6GB Moto X4 comes with Oreo makes sense. The increased RAM has been paired with the same 64GB of ROM as before, so there’s no change in terms of storage capacity.

The 6GB Moto X4 will become available starting from January 31 at 11:59 pm via Flipkart and Moto Hub stores.