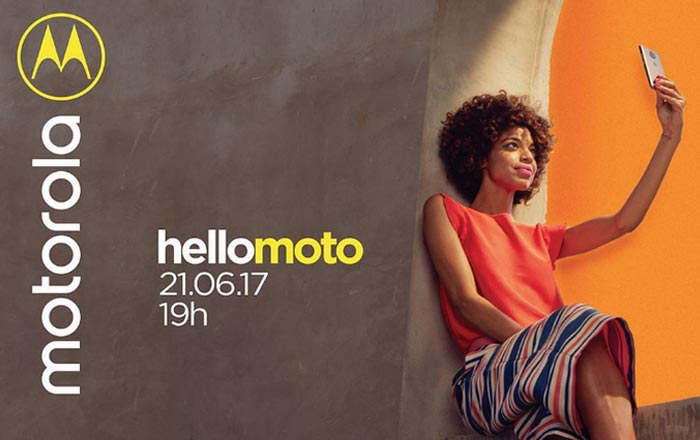 Motorola’s got some interesting phones in the pipeline this month, releasing a teaser for an event on June 21 where it’ll launch a mystery handset. Separately, Twitter leakster Andri Yatim claims that the company is going to unveil the Moto X4 on June 30.

Yatim himself seems unsure of the date, placing the word ‘supposedly’ in front of June 30. In any case, a late June announcement seems feasible for the Moto X4. It’s possible the June 21 event is for the handset, but there’s a chance it may be dedicated to the Moto Z2 Force or Moto E4 Plus.

As per Yatim’s tweets, the Moto X4 will be a complete all-rounder that comes packed with IP68 protection against water, NFC support, a fingerprint scanner, and a glass and metal build. The smartphone could ship with a fairly large 3800mAh battery and be powered by a Snapdragon 660 processor. Quick Charge 3.0 might be happening via a USB Type-C port. 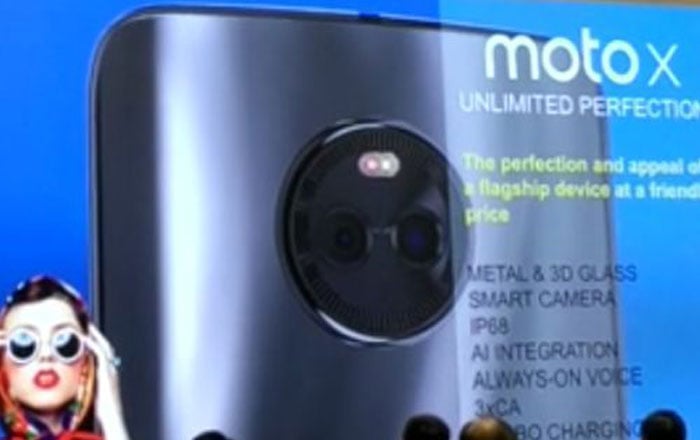 Motorola’s apparently going to bless the device with 13MP dual cameras. The selfie snapper up front will likely be accompanied by an LED flash unit. It might measure 5.2-inch and output a 1080p resolution. In terms of memory specs, it could get stuffed with 4GB of RAM and 32GB or 64GB of ROM.

Yatim had previously tweeted that the Moto X4 would be coming out this summer at Rs 20999. The Indian price tag indicates the phone might be unveiled in the country sooner or later. We’ll keep an eye out for any Motorola events taking place on June 30.