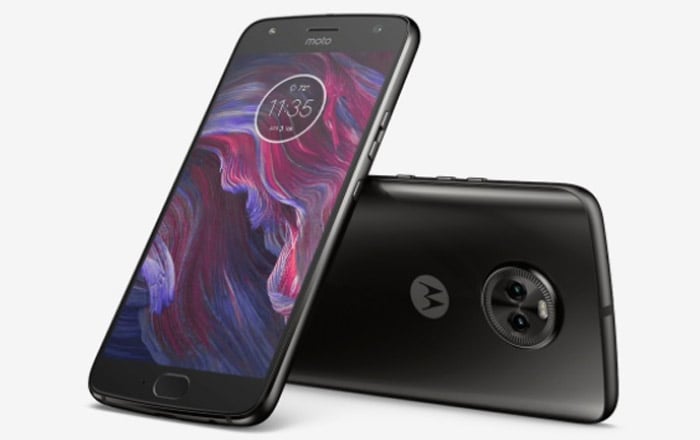 Motorola has taken to its Indian Twitter account to announce that the Moto X4 will be landing in the country on November 13. This is the second time it’s publicized a launch event for the handset.

To recall, Motorola’s initial Moto X4 unveiling was supposed to be held on October 3. The company mysteriously cancelled the occasion without offering any explanation as to why. The second time will hopefully stick since consumers in India have been waiting since September to get their hands on the phone.

Motorola had announced a regular variant of the phone at first, but then followed it up with an Android One model that was destined for the US. This could have something to do with the company’s abrupt event cancellation in India. It’s not clear which version will be heading to the subcontinent as of now.

If Motorola does decide to release the Android One-running Moto X4, the handset could give competition to the Rs 14999 Xiaomi Mi A1 which is also part of the program. Price will be a crucial factor, with the standard iteration costing €399 (roughly Rs 30480) and the Android One edition $399 (approx Rs 25900).

Stay tuned for more on the Moto X4 the moment it goes official on November 13.