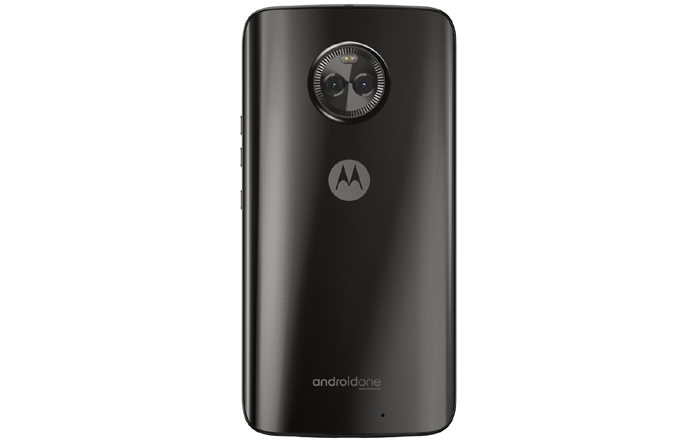 The Moto X4 made its official debut earlier this month, putting an end to all speculation once and for all. Or so we thought, since it turns out Motorola might have some surprises left after all.

The usually reliable tipster Evan Blass has tweeted out a photo of the Moto X4 showing a design that looks pretty much the same as the one launched before with one major exception. Android One branding can be spotted at the bottom of the leaked handset.

This is big news, since it means that the Moto X4 will be the first Android One smartphone to make its way to the US. The program was initially launched in 2014 to bring stock Android goodness to the affordable market sector in developing countries. It didn’t perform as well as Google had hoped it would.

Google’s now changing up its formula, tying up with Xiaomi to launch the Mi A1 in India and allegedly looking to unveil the Moto X4 in the US. 9to5Google believes that the handset will be landing in the nation at some point in October or November. It’s currently priced at €399 (roughly $479 or Rs 30600) in Europe.

It’s not clear which other markets will be getting the Android One version of the Moto X4. We’ll let you know as soon as Motorola officially announces it.