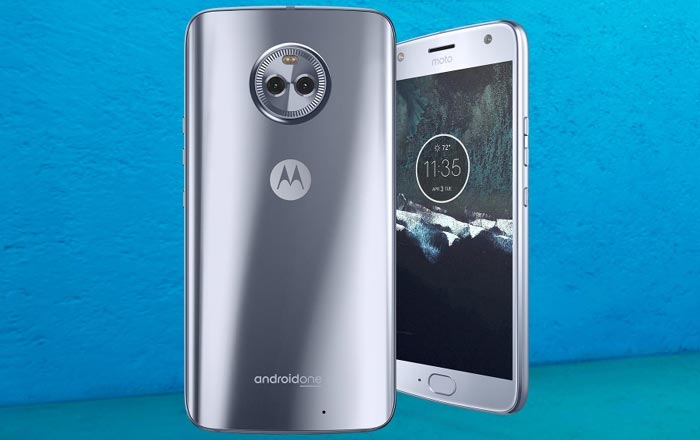 Two rumors have become one as Motorola has officially confirmed a new variant of the Moto X4 which is part of Google’s Android One program and Project Fi network. This particular model will be sold exclusively via the latter carrier.

The regular Moto X4 without any bells and whistles attached will also be sold in the US, but dates and cost are unknown as of now. The Android One edition is priced at $399 (roughly Rs 25870). Both appear to be exactly the same in terms of specs, with the key differentiator being software.

The Android One Moto X4 currently runs on Nougat, but is guaranteed to get an update to Oreo by the end of the year. It’ll also be one of the first to get its hands on Android P when the OS comes along next year. Motorola promises at least 2 years worth of upgrades, so it’s not likely to extend support beyond that.

Also See: Moto G4 Plus will be getting Oreo update after all

The prime appeal of the new Moto X4 is its pure Android software, free of any kind of bloatware. It’ll still be shipped with a few Google-approved apps such as Duo though. The handset is also distinguished as being the first-ever Android One phone to hit the US, as well as being the first non-Google phone to grace Project Fi.

Specifications of the Moto X4 Android One:

The Moto X4 Android One can be pre-ordered now via Project Fi. You can get up to $165 if you trade-in a Nexus device and $50 in Fi credit if it’s done by October 5.