Motorola has already made it clear that it plans to launch a new flagship phone this year, the Moto X+1, during summer. Well, a new report has surfaced stating that the device is most likely to make its debut towards the end of September and not anytime sooner.

This information was disclosed by leak artist @evleaks. The upcoming flagship from Motorola has been making the headlines for a couple of months now. The company itself confirmed the Moto X+1 moniker by accidentally disclosing the information on its website. And recently, we got a glimpse of what’s said to be the first image of the smartphone in the wild. While the picture embed below doesn’t disclose much, it does highlight that the phone will be taller than the current flagship and also have a slightly tweaked design. 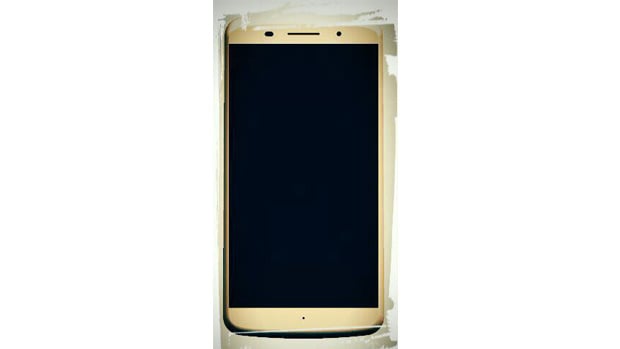 Specs and other information have also popped up time and again. We know that the company will continue to offer high customization options with the upcoming flagship as well. Wooden back finishes are obvious and new choices such as leather will also be provided. Hardware-wise, the phone will reportedly have a 5.2-inch 1080p display, 2GB of RAM, a 2.3GHz quad core Snapdragon 800 SOC, 32GB of storage and Android 4.4.3 KitKat. 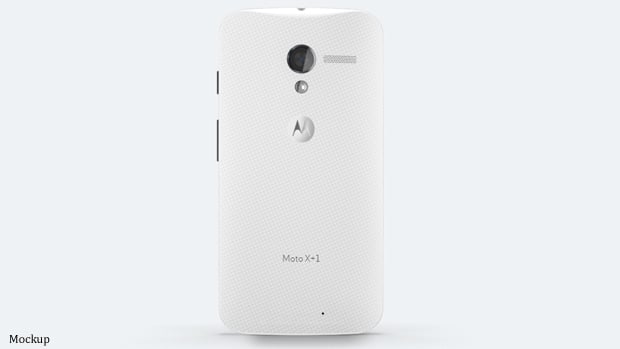 When the Moto X+1 goes official, it will be available through all major carriers in the US. Additionally, it could also make its debut globally, but that hasn’t been confirmed as yet. In other news, Motorola is working on a 64GB version of the current flagship.