Moto X shows off its Magic Glass in latest leak

We’re not likely to have a day without some Moto X leak or the other, are we? The latest bit which we have for you today is that the upcoming and yet unconfirmed Moto X phone will apparently be equipped with a special surface called Magic Glass on its front end. Moreover, a report is also pointing out that this device could bear an aluminum structure. There’s no official confirmation on the matter, but August 1, which is the day on which it will be unveiled, isn’t far away now.

With the Moto X, Motorola apparently plans to introduce a new approach towards embedding displays onto smartphones. This Magic Glass that’s in the news currently, is said to be a Corning product and is essentially a single sheet of Gorilla Glass that has been molded onto a special polymer to make it a continuous surface towards the edges of the smartphone. Meaning you won’t find a notch of a border separating the rear and front panels.

Taylor Wimberly, who’s the ex-owner of Android and Me, has deluged his Google+ profile with a flurry of new information regarding the Moto X. Apart from the supposed fact that the phone will feature a laminated aluminum structure for a lightweight as well as sturdy design, it is also being said that it is currently being shipped to US carriers. This way, there’s a strong chance that the Moto X might go on sale immediately after its announcement. 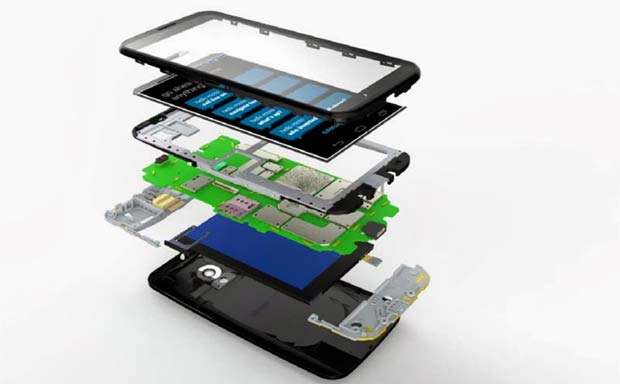 There’s isn’t much left to be disclosed about the Moto X to call its event a ‘reveal,’ but we’re still expecting at least one or two surprises from Motorola, and we hope we aren’t left disappointed.