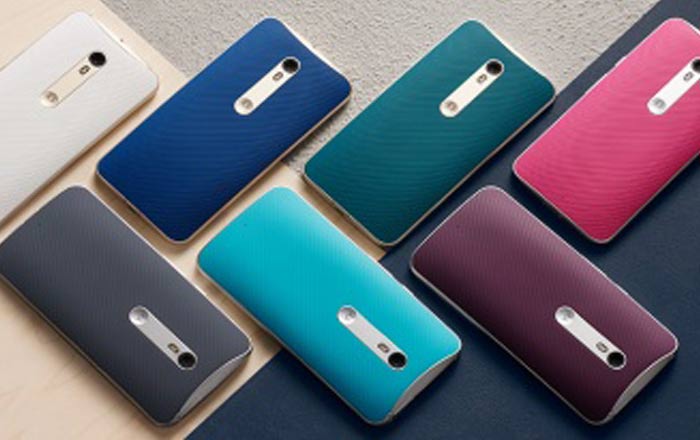 Motorola has officially announced that it is kickstarting the Android 7.0 Nougat update for the Moto X Pure Edition in the US. The handset is known as the Moto X Style in most other countries.

It’s safe to assume that the Moto X Style will eventually get the promotion to Nougat as well. Motorola hasn’t stated when exactly this will happen, but it should begin sooner rather than later. The phone initially hit the scene all the way back in 2015 running Lollipop.

Motorola had notably included the older smartphone amongst the list of its phones getting Android 7.0, so it’s nice to see that the brand is keeping its promises. The firm had actually began soak tests for the upgrade last month and is now slowly rolling out the final update OTA.

Owners of the Moto X Pure Edition can check if they’ve gotten the update by heading to Settings, About phone, and finally System updates. The company is recommending users to maintain at least 50% of battery power and a Wi-Fi connection while updating the phone.

Here’s a quick recap of the specifications of the Moto X Pure Edition:

Motorola hasn’t detailed any company-specific changes in the Moto X Pure Edition after it gets a taste of Nougat. The OS brings with it a number of useful changes like enhanced multi-tasking, new emoji, and Doze on the Go.