Motorola’s flagship Moto X smartphone has been well accepted in the US and if you’ve missed out on holiday sales, the company has decided to treat potential buyers to a more affordable price tag for the handset. All 16GB variants of the smartphone will now retail for $399 without a contract, including those purchased through carrier in the US.

The contract version has seen price drops of up to $100 off on almost every carrier offering the smartphone. Best Buy also started selling the device for $99 with a new 2-year contract, while the unlocked Moto X developer edition was treated to a reduced price tag of $100 as well. The latest revision in cost also applies when picking up the handset via the Moto Maker tool. 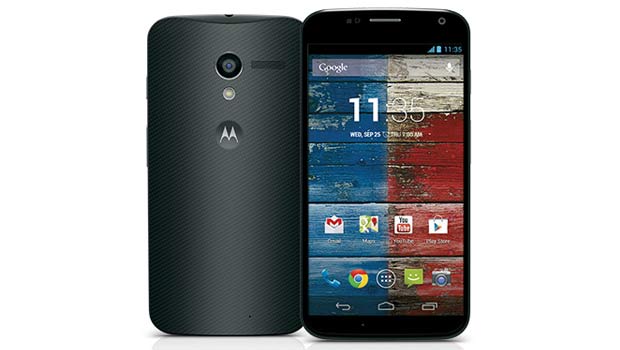 With the CES 2014 around the corner, Motorola could be looking to launch a new flagship. So far, we’ve heard rumors of the Xplay phablet which is said to feature a 6.3-inch display with full HD resolution. Apart from this, a successor to the Droid Ultra has been spotted under the Droid Quantum branding. We’ve also seen the Motorola Falcon XT1032 in benchmark suites featuring a 720p display, Snapdragon S4 with Adreno 305 graphics and Android 4.4 KitKat.

Specifications of the Moto X:

In other news, the Moto X has also been treated to the latest version of Android, 4.4 KitKat, along with the Moto G and the latest Droids on Verizon.