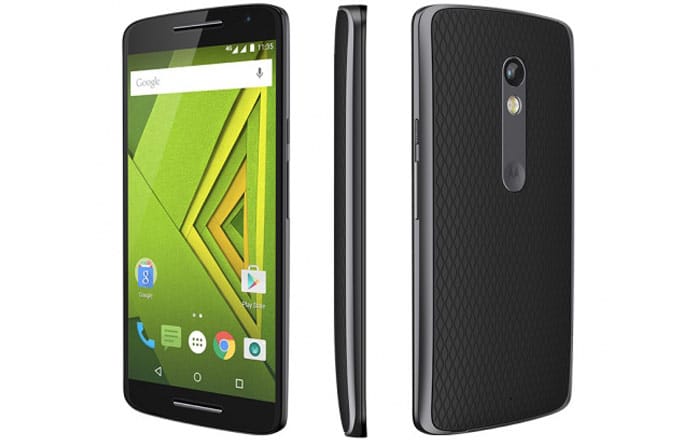 Motorola has already rolled out Nougat to the Moto G4 and Moto Z series of phones, two of its more recent lineups. Now it might be the turn of the older Moto X Play to get updated to Google’s latest OS.

To recap, the Moto X Play came out in July 2015 running Android 5.1.1 Lollipop. Rumors about the handset getting upgraded came out about a month ago when the phone was spotted on a benchmarking site running Android 7.1.1 Nougat.

The Moto G4 and Moto Z lineup have only gotten promoted to version 7.0 of Nougat so far. The Moto X Play may get the slightly older varaint as well going by a tweet sent out by Motorola’s German Twitter handle. The company was asked when it was planning to roll out the update for the Moto X Play.

It responded to the query by stating that Android 7 will be available for the Moto X Play by the end of January. It reaffirmed this answer when another person asked it whether the upgrade would be for the EU version of the smartphone which is SIM-free.

Motorola hasn’t said anything about pushing Nougat for the handset to countries beyond Europe. It’ll probably spread it across the world slowly. Whether or not it’ll be version 7.0 or 7.1.1 is up in the air right now.

We’ll let you know the moment Motorola starts sending out Nougat for the Moto X Play. You can also check out the company’s upgrade page to keep track of the OS’ arrival.