Moto X is made in US, cheap to produce and easy to fix

The Moto X is the first flagship from Motorola since it was taken over by Google and it’s even being touted as the one and only smartphone to be designed as well as assembled in the US itself. While most manufacturers prefer importing their devices from production plants across Asia to save on labor charges, the Google-owned corporation has managed to get everything done without crossing international borders and on the cheap.

Yes, in spite of the high labor charges in the US, the company has kept the costs of making the Moto X smartphone quite low. The amount is estimated at $214 per unit. After including the manufacturing expense, the figure goes up by $12 bringing the new total to $226, notes the IHS. This sum is slightly lesser than what Samsung pays to make one 16GB Galaxy S4, which is $237, while Apple shells out just $207 for every 16GB iPhone 5. This means that Motorola is just spending 9% more than the Cupertino giant and around 5% less than the South Korean conglomerate to produce its flagship. 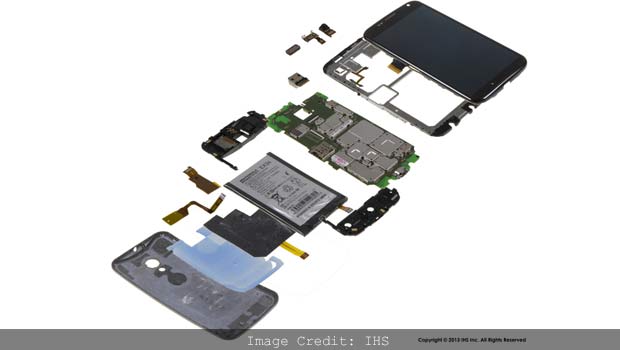 Additionally, the guys over at iFixit have scored the device a 7 out of 10 rating in reparability. Apart from being made in the US, the Moto X isn’t going to be available outside the country (Canada is an exception). However, the company has asserted that a cheaper version of the device will be launched elsewhere and also many new additions will take their place in the lineup. 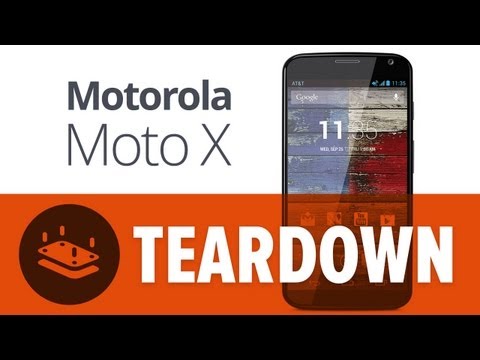 One of the benefits behind manufacturing the Moto X in the US is that customized versions can be shipped out in just 4 days. Currently, the 16GB model can be picked up for $540 or $580 after being personalized, while the on-contract price is pegged at $199.