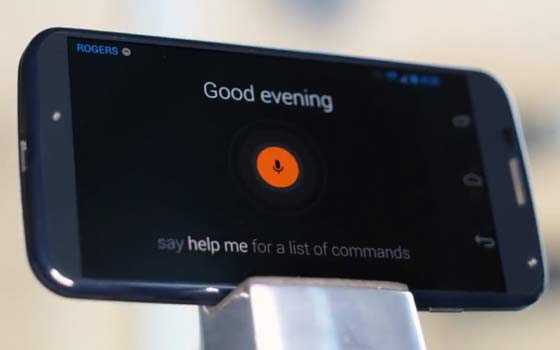 Somebody from Rogers seems to have goofed up big-time, letting out a demo video of the upcoming Moto X smartphone. Amidst the many rumors surrounding the highly anticipated Motorola device, this is the first time we’re getting to see the device in the flesh through an official source, and even learn a few things about it in the bargain.

The video showing the Moto X features was uploaded to the web by Google+ user Дима Прокопенко. Citing Ausdroid, the guys over at Android Central note that the smartphone will come with an always-on voice command system. The main focus here is Google Now through which, users will be able to search for various queries without the need of touching the phone. 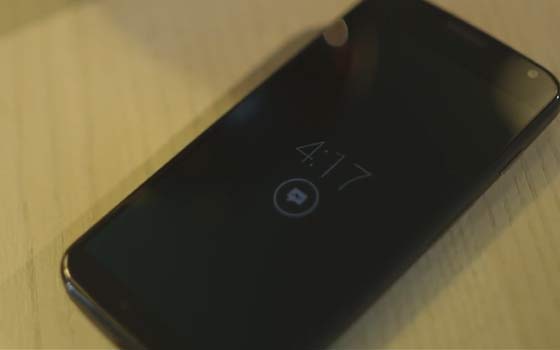 For instance, they can ask for the weather forecast and even set alarms as well as get directions through verbal commands. The report highlights that the device won’t have an LED notification light. Instead, alerts will be delivered through pulse icons on the display when turned off. The Moto X is no secret as the company itself has confirmed its existence.

Additionally, various users of the latter website’s forums have posted screenshots from a variant running on AT&T’s network. Most of the images focus on the CPU-Z application which has provided a peek at the specifications. For starters, the Moto X will come with a Snapdragon S4 Pro SOC as previously rumored, 2GB of RAM, a 720p touchscreen and Android 4.2.2 Jelly Bean.

Along with the aforementioned features, the video also highlights that the Moto X smartphone will be available in Canada exclusively through Rogers in August. It’s expected to arrive in color options of black and white.