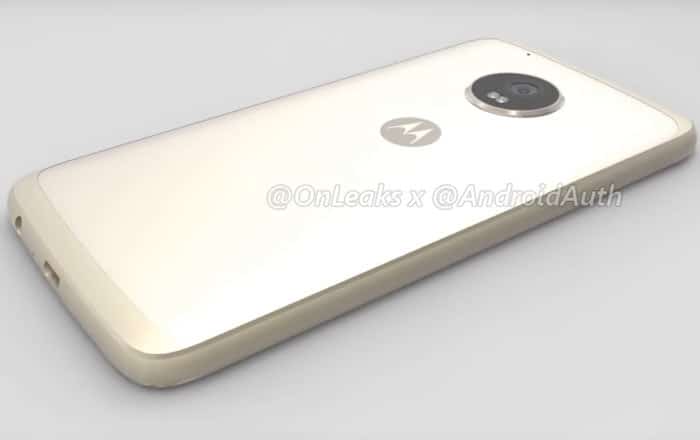 We all know that the Moto X is alive, and we now have our clearest clue yet about what the 2017 model will look like. To give you a lowdown, it will look very much like the Moto Z phones, however, the main differentiating factor between the two will be that the new device will not feature any kind of support for mods.

That’s very obvious after looking at the pictures since there are no pogo pins on the back of the Moto X (2017). Another huge revelation that these images have brought about is that the Lenovo handset will not embrace USB Type-C, preferring to make do with microUSB instead. A headphone jack will be present, unlike the Moto Z which did not come with one.

It’s quite surprising that no Moto X device yet has offered a fingerprint scanner. It’s hence good to see a fingerprint module sitting on the front of the Moto X (2017) renders, which by the way, have come via Android Authority and OnLeaks.

Also Read: Moto G4, Moto G4 Plus and Moto G4 Play get discounted ahead of Christmas

If these sources are to be believed, there won’t be any 2.5D glass surface on the front of this device. If that’s an indication of something, it’s of the fact that the makers are cutting corners to keep the cost down. And this means that the Moto X (2017) will be a mid ranger and not a flagship.

Lastly, there’s the speculation of this phone bearing a large battery inside it, as its back surface is looking quite bulky. It apparently bears a thickness of 8.4mm.

The Moto X (2017) is likely to be unveiled during next week’s MWC; so stay tuned until then.