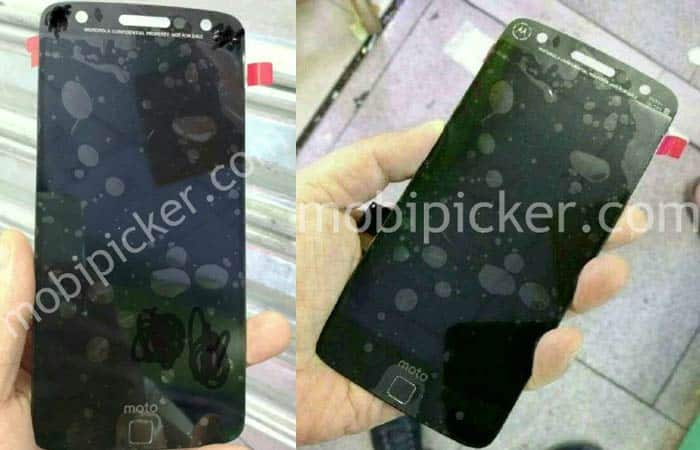 The Moto X 2016 has been leaked extensively over the past few weeks hinting at a all-metal design and modular capabilities. A new report now adds one more major feature to its list of specs namely Motorola’s own ShatterShield technology.

To recall, ShatterShield had made its debut with the Moto X Force or Droid Turbo 2. The fortified screen can apparently withstand drops without breaking into a million pieces. It could be a useful asset for the Moto X 2016 to have, but will likely drive the price of the phone up if the rumor turns out to be true.

The basis of this speculation lies in the two new images of the Motorola phone which have gotten leaked online. MobiPicker, citing an anonymous tipster, claims that the upcoming handset will sport a 5.5-inch AMOLED display protected by ShatterShield technology.

The photos appear to be of an official Moto X 2016 prototype based on the fact that the words ‘Motorola Confidential Property Not For Sale’ can be seen above the screen. Other authenticity markers include the batwing Moto logo on the top-left corner and the word ‘moto’ right above the square-shaped physical home button.

Based on the hands-on snaps, it’s possible the future Motorola device will carry LED flash on its front surface given the presence of 2 prominent round holes on the panel. The prototype certainly seems to be in line with what we’ve previously seen of the smartphone.

A recent report had alleged that Motorola was planning to launch 2 versions of the Moto X 2016 on June 9. Major specification differences include a Snapdragon 652 processor and full HD screen for the Vertex model and a Snapdragon 820 SoC and QHD display for the Vector Thin varaint.