One of the most customizable phones ever, the Moto X (2014) has taken things up a notch by offering a choice of football leather (American football that is) to be placed on its rear surface. To each his own, but we are definitely not amused by this new option. Anyway, it’s a Verizon exclusive device which bears a black front surface.

If you’re interested in it, you’d be disappointed to know that you cannot customize it further using Moto Maker. Yes, this phone is only being sold via Verizon’s distribution channels, and that means no other customizations which Moto Maker offers can be added to it. 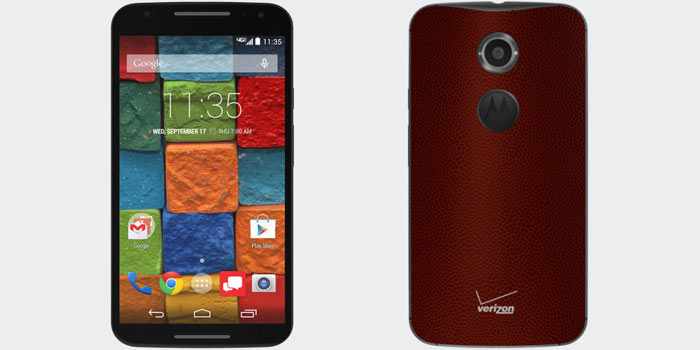 Its price and all other features remain the same as before, so you’ll be able to purchase the 16GB football leather device via Verizon at $119.99 with a two-year contract. This is still quite expensive compared to what Amazon and Best Buy are currently offering.

As we found out in our review of it, the Moto X (2014) has improved upon its predecessor in a huge way, but it suffers minor hiccups in the battery and camera departments. This is made up for by lightening fast performance, a pleasing user experience and great design. 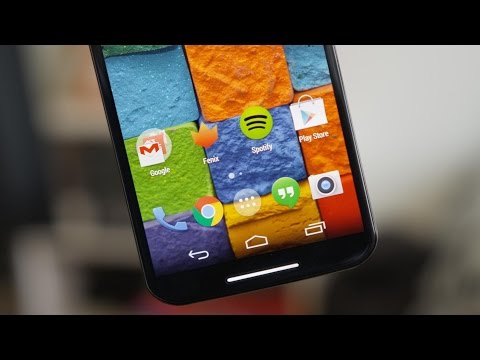 If you’re interested in going for Verizon’s football leather-equipped Moto X (2014), head over to this website right now to complete your purchase of it.