No Moto Maxx for Europe, according to Motorola France

When Verizon revealed the Droid Turbo as an exclusive in the US, we were pretty sure than a global version of the smartphone would arrive soon. And it certainly did as the Motorola Moto Maxx, but there was no confirmation on which markets apart from Latin American would be getting the handset.

Well, Motorola’s official France Twitter account cleared things up for us by disclosing that the beefy phablet isn’t going to be launched in the country or the rest of Europe for that matter. While this information comes straight from the company itself, there’s a very small chance that it could be inaccurate. 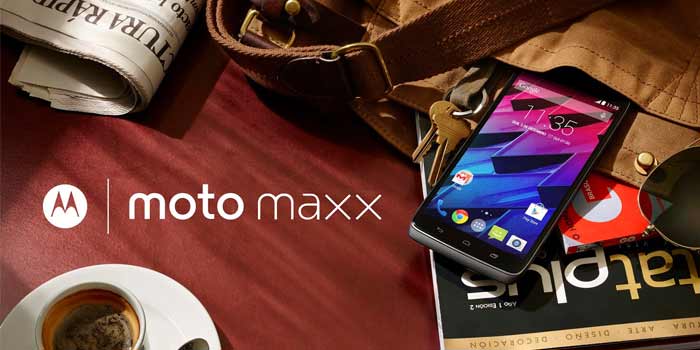 Firstly, the tweet was been deleted (the conversation is up on Reddit) probably because they weren’t certain of the details or to avoid further backlash from potential customers. As mentioned above, Motorola hasn’t revealed its plans to bring the smartphone outside of the Americas, but that doesn’t mean it isn’t going to at some point of time.

Also, the UK is a big market for the Lenovo-owned company. But if Europe is really off the travel list for the Motorola Moto Maxx, there’s a possibility that other major markets including Asia won’t be getting the handset either. Maybe the OEM has a different model planned for release in these locations, but that’s just speculation.

Only time will tell whether the Motorola Moto Maxx will be headed to Europe or not, so hang in there for a bit longer.