Motorola’s Moto Maker is headed to China, but for the Moto X only

Taking one more step towards making the Moto Maker program a global affair, Lenovo-owned Motorola has launched the service in China for the Moto X now. This will allow patrons from the country to order their devices online, and get them customized according to their liking.

It will work just like it works in the US and other nations where it’s available right now. Users will need to visit the Moto Maker website and choose the surfaces, colors, accents, engravings and other aspects of their Moto X smartphone. 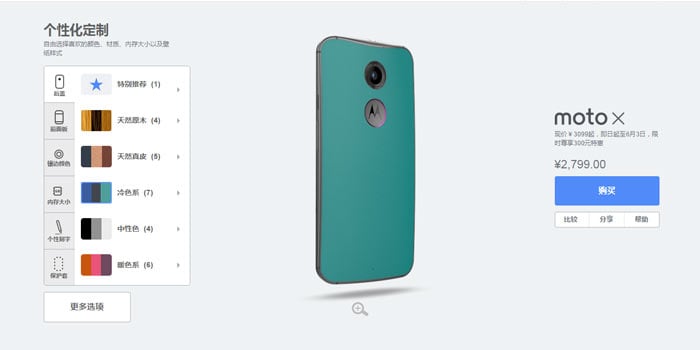 In addition, Motorola has also started selling its Moto G and Moto X Pro smartphones in China through its online store. In case you’re wondering what the latter device is, it’s nothing but a re-branded version of the Nexus 6.

Here’s a quick glance the specs of the Moto X: 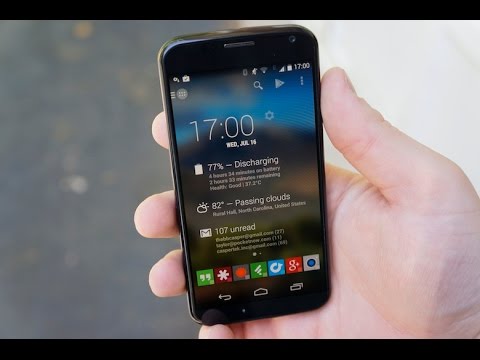 At the moment, there seem to be no details on where the Moto Maker program is headed next, but considering Motorola’s large presence in India it won’t be foolish to believe that it could arrive in the country soon. Those in China can head over to the company’s official site to access the customization options.