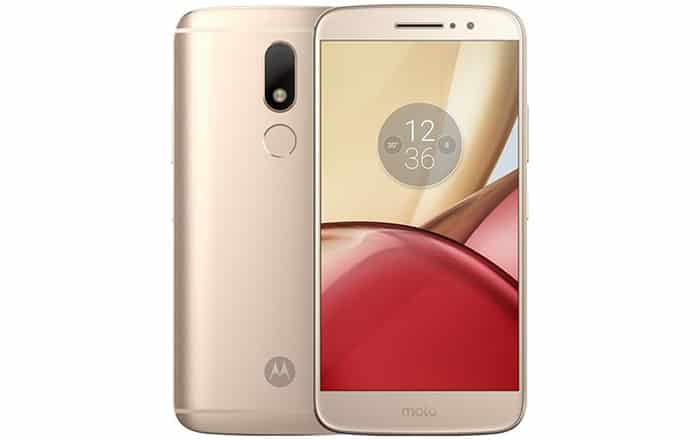 Motorola might be launching the Moto M in India soon going by new tweets sent out by the brand’s local Twitter handle. The all-metal smartphone made its debut in China early in November.

Motorola India has now begun teasing the arrival of a new smartphone via posts which talk about a new series of Moto which will be something different. The accompanying images depict what appears to be the outline of the Moto M beneath a layer of sand.

The Moto M is unique amongst the brand’s portfolio for being its first metal unibody handset. It’s also the first to feature a fingerprint scanner on its back surface. The handset is a mid-ranger through and through, featuring specs like a 5.5-inch 1080p screen, 2.2GHz octa-core MediaTek Helio P15 processor, and 32GB of internal storage.

Photography hounds can make use of the Motorola handset‘s 16MP rear camera to shoot images and videos. The unit has been blessed with dual-LED CCT flash, PDAF, and f/2.0 aperture. Moreover, audiophiles can tune into songs enhanced by Dolby Atmos technology.

A quick rundown of the top specifications of the Motorola Moto M:

As for its price, the Moto M goes for CNY 1999 in China which translates to roughly Rs 19900. We’ll fill you in on its India details once the phone makes its way to the country.