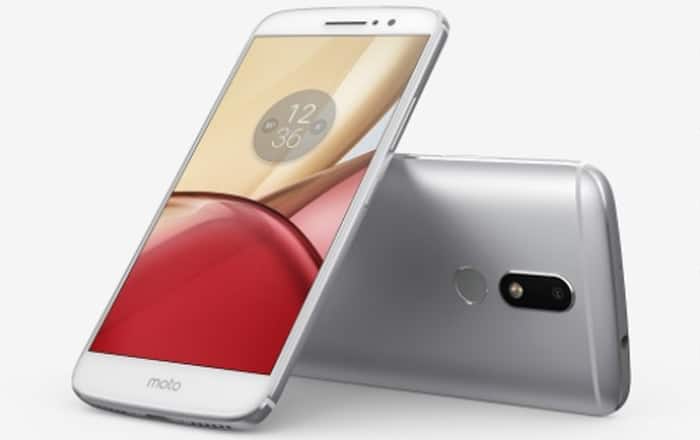 Motorola is all set to launch the Moto M at an event in Mumbai on December 13, about a month after the handset went official in China. The company’s begun issuing out invites for the occasion to the media without mentioning the handset by name.

Still, the invitation makes it fairly obvious the phone in question is the Moto M, what with references to a metallic masterpiece and the string of tweets Motorola’s been sending out over the past week. Its all-metal body is one of the smartphone’s key strengths and makes it unique amongst the other phones by the manufacturer.

Another major differentiating factor is the Moto M’s fingerprint sensor which has found a home on its back instead of being embedded within the home button on the front, as is the case with the brand’s past offerings. All-in-all, the handset boasts of a respectable set of mid-range specs which may appeal to people who are seeking a metal alternative to the Moto G4 Plus.

The Moto M is priced at CNY 1999 in China which converts to Rs 19600 approximately. We’ll let you know its official cost and availability once it arrives on Indian shores.