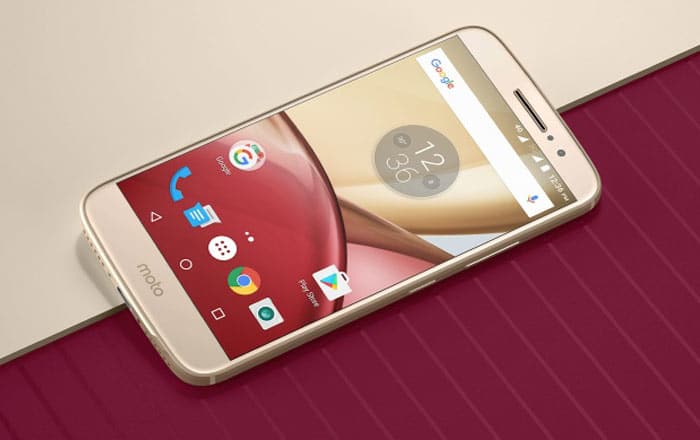 Android Nougat may have been out of Google’s stables since quite some time now, but a number of manufacturers still haven’t released it for their devices. Moto M is a device that was launched just two days ago, and Motorola has already confirmed that it will be getting the software soon.

Android 6.0.1 Marshmallow is what this phone runs out of the box. It is available for purchase now exclusively through Flipkart. Its starting price of Rs 15999 fetches you a 3GB RAM model with 32GB of storage, whereas the Moto M model with 4GB of RAM and 64GB of storage comes at Rs 17999.

The exact features of Android 7.0 Nougat which will be making their way into this Motorola device haven’t been mentioned by the Lenovo-owned company. However, one can expect traits like multi window support, additional emoji, Doze on the go and more to be present.

Also Read: Motorola has given up on smartwatches

The Moto M features a metal body and runs on a 2.2GHz octa core MediaTek Helio P15 processor. It kicks in a 5.5-inch 1080p display and carries on itself a 16MP main camera and an 8MP front snapper.

A look at the specs of the Motorola Moto M:

The worst part about this news is that Motorola hasn’t given an exact time frame for when the Android Nougat update will be out for the Moto M. Let us wait and see how long it takes now.