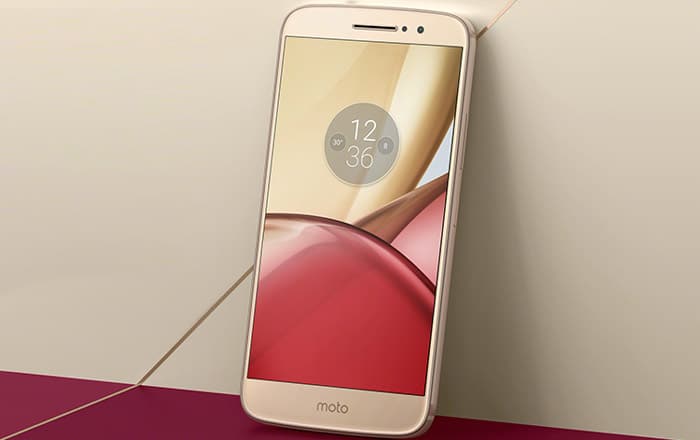 Motorola’s officially let the Moto M loose in India and plans to sell the handset exclusively via Flipkart. It’ll go up for sale starting from 11:59 pm on December 14.

The Moto M will be sold in two variants in the country. One gets things done with 3GB of RAM and 32GB of ROM, while the other gets the benefits of 4GB of RAM and 64GB of ROM. The first is priced at Rs 15999 and the second at Rs 17999, a fair deal considering you’ll get more RAM and double the memory at just Rs 2000 more.

Motorola’s also trying to entice potential buyers by dangling a Rs 1000 discount for Citi Credit card holders, an exchange deal worth up to Rs 2000, and a Rs 1000 cut from the cost of the Moto Pulse 2 headset. The key appeal of the handset is its metal unibody design, marking a significant change of pace for the brand.

The Moto M also serves up its fingerprint scanner on its back and features protection from minor splashes thanks to a layer of nano-coating. It blasts audio which has been enhanced with Dolby Atmos technology and relies on a 2.2GHz octa-core MediaTek Helio P15 processor to power its actions.

Like we said above, you can buy the Moto M via Flipkart on December 14.