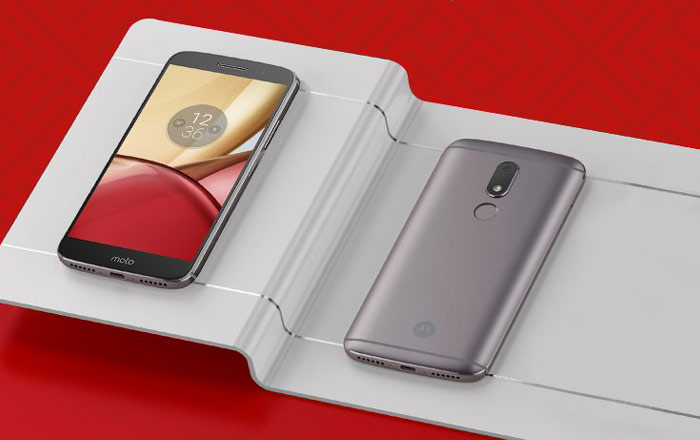 Motorola is bringing a new grey color option of its all-metal Moto M to India a couple of months after launching the phone in the country. The shade will be available via Flipkart starting from 12 pm today.

For those looking to knock off a few numbers from the cost, there’s an exchange deal worth up to Rs 15000 in the offing. There’s also an Axis Bank Buzz credit card deal which cuts down the figure by 5%. Motorola notably announced that the smartphone would be getting upgraded to Android 7.0 Nougat just a few days after its arrival in India.

However, the Moto M is still running on Android 6.0.1 Marshmallow as of now. The company hasn’t announced when exactly it plans to roll out the promotion for the device. It might not be too far off though, given the recent spate of upgrades for the Moto G4 series and Moto Z lineup.

A quick summary of the main specs of the Motorola Moto M:

Like we said above, the grey Moto M will hit Flipkart at 12 pm today starting at Rs 15999.