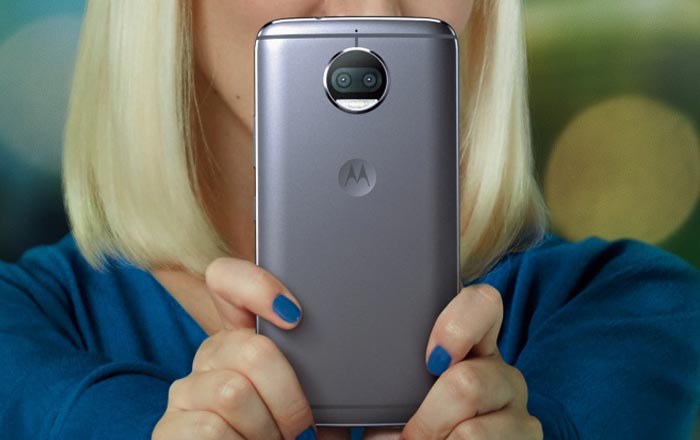 Motorola has decided to make its most premium budget phone a bit lighter on the pocket by selling it at a Rs 1000 discount. The Moto G5S Plus will now set buyers back by Rs 14999 via Amazon and Moto Hub outlets.

Amazon currently has a mobile EMI fest active till January 2. Anyone with an ICICI Bank credit card is eligible to get 10% cashback on a minimum order of Rs 7000. The discount is limited to Rs 1500, so people will have to pay Rs 13499 for the Moto G5S Plus if they avail themselves of the deal. There’s also an exchange scheme which strikes off up to Rs 13000 from the phone’s cost.

A quick roundup of the Moto G5S Plus’ specifications:

Once again, you can buy the Moto G5S Plus at its newly discounted rate of Rs 14999 via Amazon India and Moto Hub outlets. It’ll be available in both Lunar Grey and Blush Gold colors.