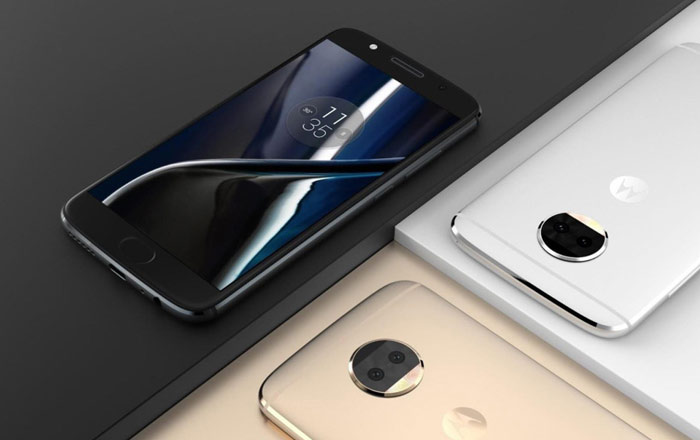 Motorola’s July 25 event has triggered a lot of speculation on the internet, with many guessing that the company is planning to launch either the Moto X4 or Moto Z2. VentureBeat has now come out with a new report which alleges that the brand may in fact unveil the Moto G5S, Moto G5S Plus, and Moto Z2 Force.

The Moto G5S and Moto G5S Plus are set to be Motorola’s first special edition handsets. To recall, the original variants made its debut at the MWC back in February 2017. This time round, the manufacturer has apparently made the Plus model bigger and more premium-looking.

Motorola’s supposedly going to achieve the former with a larger 5.5-inch screen and the latter by replacing the plastic body with an anodized aluminum one. It’s also set to dump the 12MP single rear camera for a 13MP + 13MP dual rear shooter system. One might capture images in color, while the other handles monochrome duties.

The pair could bring about a number of photography features like background replacement, bokeh, and the showcasing of selective elements in black-and-white. If accurate, the module will be the Moto G5S Plus’ main selling point given that most other specs remain unchanged from its predecessor.

This includes the 1080p resolution of the panel, a maximum of 64GB/4GB of memory inside, and a Snapdragon 625 processor. The selfie snapper has been granted an upgrade, going from a 5MP to 8MP resolution.

We’ll keep you updated the moment Motorola reveals which of its phones are coming out on July 25.