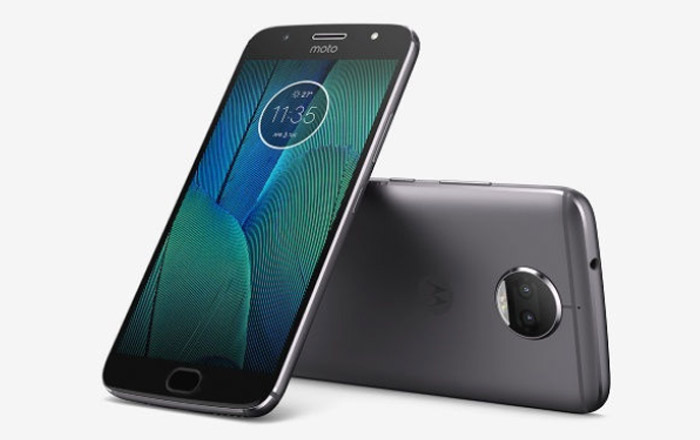 Motorola is all set to bring the Moto G5S Plus to India on August 29, launching the phone in the country a few weeks after it got announced earlier this month. No price details are public yet, but availability has been confirmed for Amazon since the e-commerce site has set up a dedicated page for it.

The Moto G5S Plus goes for EUR 299.99 (approx Rs 22600) at the moment. It should stick to the same cost when it arrives in India. The handset is being pitched as an upgraded version of the original. The overall design is the same, but the body is composed entirely out of aluminum this time.

The most obvious change in the Motorola phone comes with the addition of dual 13MP cameras at the back. The two can together make effects like blurred backgrounds and background replacements possible. The selfie shooter has gotten upgraded to an 8MP resolution as well. Another big shift has occurred in terms of display size since it’s gone from a 5.2-inch to a 5.5-inch panel.

Specifications of the Motorola Moto G5S Plus:

Stay tuned for more on the Moto G5S Plus the moment it makes its way to India on August 29 at 12 pm. You can check out the phone’s Amazon India page here.