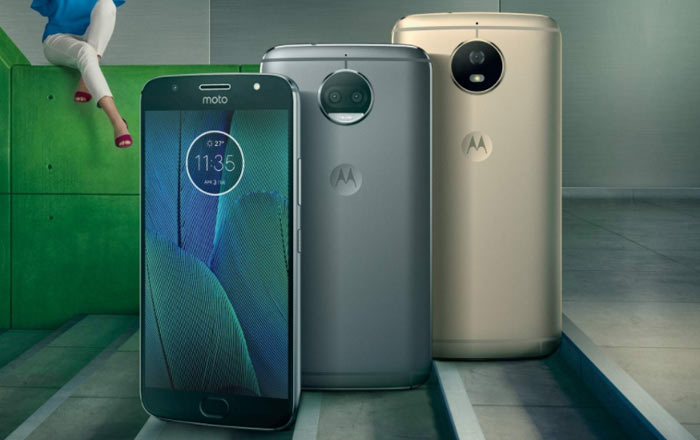 Motorola’s brought both the Moto G5S and Moto G5S Plus to India a few weeks after launching the duo internationally. As the letter ‘S’ denotes, these two are special edition variants of the original pair.

The Moto G5S is the more affordable of the two, getting its hands on a Rs 13999 price tag. The figure puts it ahead of the Moto G5 by Rs 2000. For that much more, buyers will be getting a bigger 5.2-inch screen, a metal unibody, a 16MP camera enhanced with PDAF and dual-LED flash, a 3000mAh battery, and 32GB of ROM.

As for the Moto G5S Plus, the smartphone costs Rs 15999. Motorola’s discounted the Moto G5 Plus in the wake of the handset’s arrival, so people can now snap it up for Rs 14999. It puts customers in an interesting position since they can either go with the latest version or the cheaper one that’s only a few months old.

The key factor guiding their decision will probably be whether or not they want access to a pair of dual cameras. The Moto G5S Plus comes with a 13MP + 13MP combination that paves the path for bokeh effects, background replacements, and black and white photos with splashes of color.

Specifications of the Motorola Moto G5S Plus at a glance: