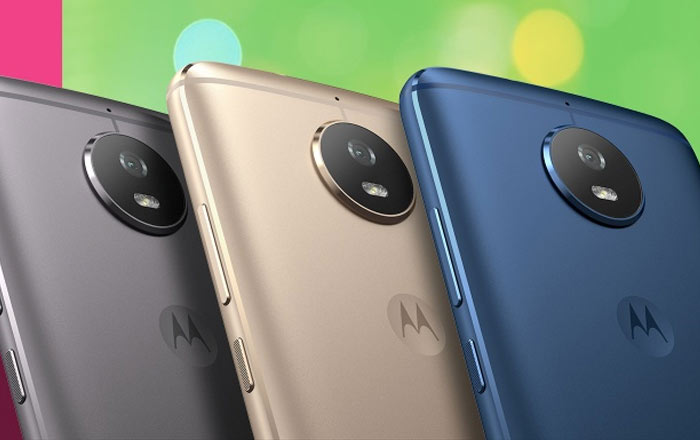 Motorola’s Moto G6 series is right around the corner, making this the perfect time to slash the price of the Moto G5S. The phone had arrived in India back in August last year as the successor to the Moto G5.

The Moto G5S will now be making way for the Moto G6 by getting a Rs 5000 discount from Rs 14999 to Rs 9999. The new cost is applicable across Moto Hubs, physical stores, and Amazon India. The e-commerce site is selling the Fine Gold and Lunar Grey variants at Rs 9999, but the Oxford Blue variant has gotten a lower Rs 4500 cut down to Rs 10499.

Also Read: Moto G6 Play gets shown off on video

You can either choose to snap up the Moto G5S or wait for the Moto G6. The latter is set to come out at an event in Brazil on April 19 with new designs and updated specs. Expected highlights of the Moto G6 include a Snapdragon 450 processor, a 5.7-inch 18:9 FHD+ display, 12MP + 5MP dual rear cameras, a 16MP selfie shooter, a 3000mAh battery, and Android 8.0 Oreo.

Specifications of the Motorola Moto G5S: