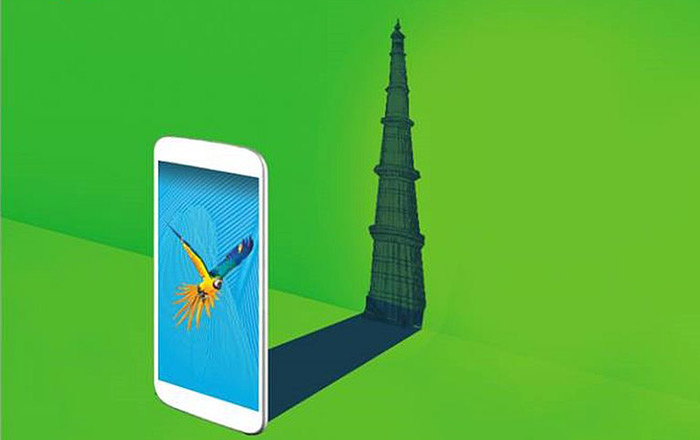 Fresh after announcing its latest line of G series phones, Motorola has now decided to send out invites for the launch of the Moto G5 Plus in India. The handset will be arriving in the subcontinent on March 15 at an event in New Delhi.

Strangely enough, Motorola’s invite bears no mention of the Moto G5. The two were launched together at the MWC 2017, so it would make sense for both to be unveiled in India at the same time as well. No local price or availability details have been revealed either.

Motorola has announced various configurations of the smartphones depending on the market. The Moto G5 is available in either 2GB or 3GB of RAM and 16GB or 32GB of ROM. The 2GB/16GB combination will set buyers back by €199 (about Rs 14000).

Here’s a neat look at the specs of the Motorola Moto G5 Plus:

Motorola hasn’t hinted at which variants will be making its way to India. We’ll fill you in on the company’s plans as soon as the phones come out on March 15.