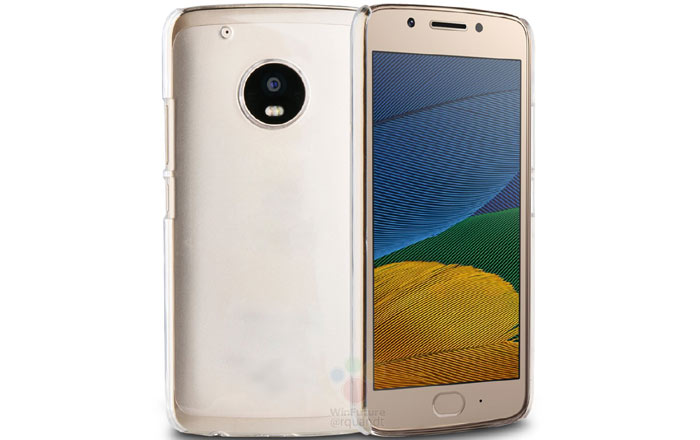 People impatiently waiting to get their hands on the Moto G5 won’t have to stand around for too long after the phone’s expected announcement on February 26. Word on the street is that the handset will go up for sale soon after its MWC 2017 launch.

This piece of information comes via noted leakster Roland Quandt who took to his Twitter account to post an image of a UK retailer’s Moto G5 listing. The phone’s first stock will be due by mid-March, not long after the MWC ends.

The listing also reveals that the Motorola handset will be sold in gold and grey colors. There’s further going to a 16GB of ROM and 2GB of RAM variant, as has been rumored before. No other models or shades can be seen, though there are likely more in the offing. Unfortunately, the leak falls short of providing global availability or price details.

The Moto G5 Plus on the other hand is probably going to go bigger with a 5.5-inch full HD display, a Snapdragon 625 CPU, 4GB of RAM, an Adreno 506 GPU, and a 3080mAh battery. Other features may remain in common between the two, including the overall design.